In pictures, Ghost of Tsushima has been confirmed via State of Play 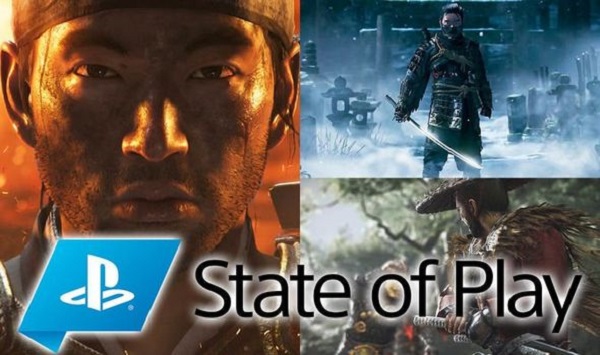 We have previously, through several topics on the site, touched on the game only Ghost of Tsushima Exclusive on PlayStation 4, information about which remains very limited due to the fact that the development team is in a studio person Sucker Punch He spent the whole year being discreet about all the details related to the game, which made a significant number of users talk about the possibility of the project facing some troubles and This is what Sony completely denied Through several media outings, Mr. Jim Ryan, Head of Entertainment Sector.

Of course, to ensure the authenticity of all these leaks or not, we must await official information from the company or by the developer team, which was revealed today through a picture that was widely circulated by the public on the social networking site Twitter.

Where and as we can monitor through it, it assures us that the game will be present during today’s episode of the program State of Play Which, as I previously confirmed, will be broadcast at around five o’clock in the afternoon Mecca time this day, and of course stay tuned for comprehensive coverage of the event and all upcoming announcements through it, as it is expected that the opportunity will be very favorable in order to obtain a video presentation of the gameplay and more details About the story of the game Ghost of Tsushima why not Final release date It may be really welcomed by the public, which is what we will try to inform you about during this day first, Greetings.