Who is more powerful PS5 or Xbox Scarlett? The creator of the Mortal Kombat series explodes in the face of leakers… 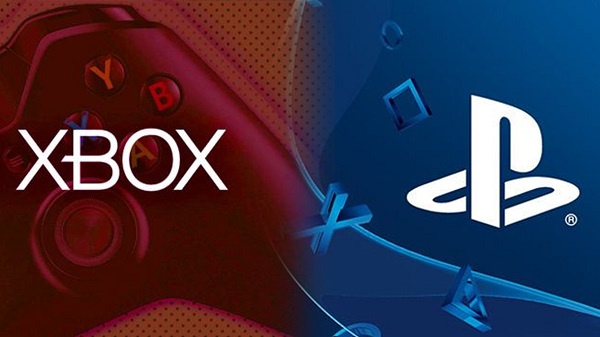 Certainly, the most frequently asked question in the past period is about the most powerful device coming from companies, as several details and data appeared through several leakers and they are in direct contact with developers who obtained devices Xbox Scarlett And PlayStation 5 Through a preliminary version and they all agreed on the basis that the upcoming PlayStation 5 from Sony outperforms On a Microsoft Xbox Scarlett. Through the details that appeared, these well-known leakers confirmed, through their information, which is usually very reasonable, that the devices are still in the development stage and several things may change in the future, even if this is a difficult matter, given that each company is currently in the manufacturing stage, which is what made mr Ed Boon And who is known for his intense movement through the social networking site Twitter.

Where, through a tweet on his account a few days ago, exploded in the face of the leakers and everything that promoted these details, as he confirmed that talking about the PlayStation 5 being stronger or the Xbox Scarlett being stronger is premature for the simple reason that these devices are not yet equipped and are still not available Through its final version, note that the developers have reached the first versions of the developers version.

But Mr. Ed Boon stressed that these details that talk about this device being more powerful than the other are not possible because the platforms still have more time to develop and the final numbers will be revealed in the specified time.

Mr. Ed Boon is clearly disturbed by the news circulating in the previous period and this heated debate between Xbox and PlayStation fans about The strongest of the next generation Which we must wait for more details about from the companies concerned with these devices, as they remain the only authorized person to provide all the official data about these devices. Just leaks? ,, My greetings.