What is the Windows.old folder and how to delete it in Windows 10/8/7

The Windows system in its various versions contains many files inside it, some of them are very useful and important, and without them the system will not work and may collapse or cause many problems, and others are not of paramount importance and can be deleted and dispensed with, which provides more free space in the hard disk by deleting it, Among the files that are not of paramount importance in Windows and its presence often constitutes a burden on the system and can be deleted and dispensed with and get more free space is the Windows.old file or folder, or what is called the old Windows folder, and this folder is located within the system files, and its role is to keep With older versions of Windows that were previously installed on your device inside this file in the event that you format without deleting the partition on which you will install the new Windows, or when upgrading from one operating system to another such as upgrading from Windows 7, for example to Windows 10, it will be Create a file for the old Windows and keep it, and this file may appear in your Windows partition or not appear and may be hidden, and some may say that it is a useful file and should be kept, yes, dear reader, your words are correct, but unfortunately this file is reserved A large space in the hard disk, especially in the Windows partition, as a result of keeping many copies of the oldest Windows inside, so it is better to delete it. 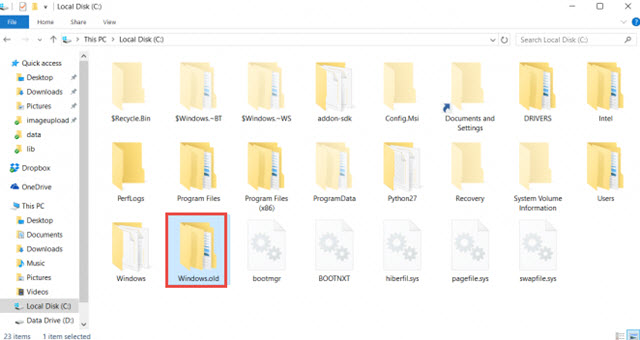 This file may or may not exist with you, depending on how you install a new Windows through the method of formatting and deleting that you do.

Method 1: Use the Disk Cleanup tool

First: We open the Start menu, for example in Windows 7, and type Disk Cleanup in the search to show us the result at the top and press to open the tool. 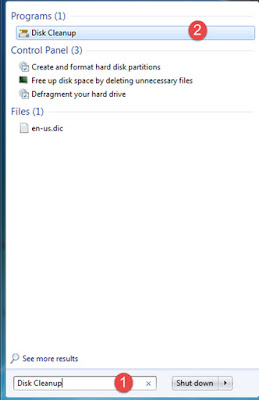 Second: This window appears, we select the partition on which Windows is located, and then we press OK 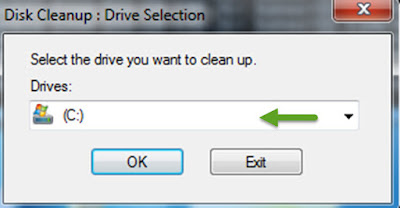 Third: The Disk Cleanup for C window appears and we select the files to be deleted from the File to delete list, including the old Windows file, Windows.old. . 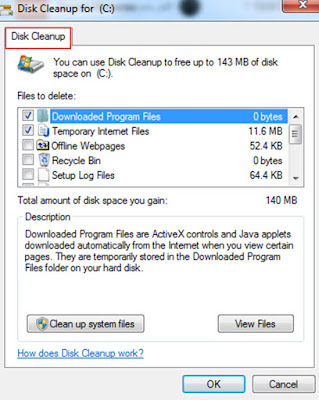 You can also delete this file through some commands in the Windows Command Prompt, by opening as Run as administrator, then typing these commands in succession, that is, after completing the first command and the results appearing, we type the following command and so on as follows: 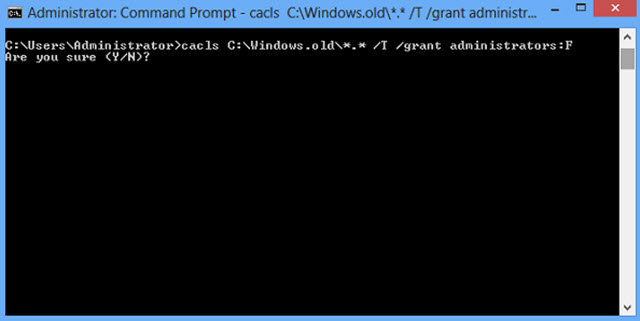 In conclusion, my friend, a follower of Arab Future, we have learned what the Windows.old folder is and how you can delete it in Windows 10/8/7? And see you in other useful posts… Greetings to all of you.

Which is better blogger or wordpress? Advantages and disadvantages

How to prevent WhatsApp from automatically saving photos, videos, and audios in conversations