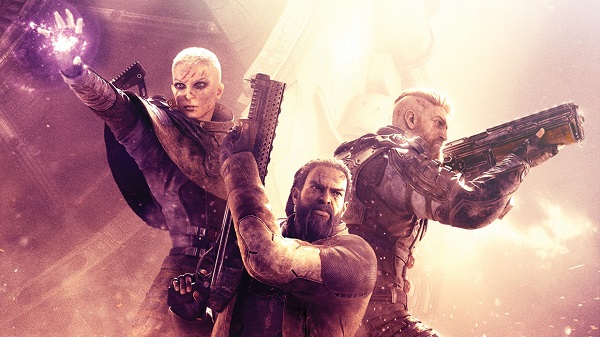 لعبة Outriders It was a strong presence yesterday, on the back of the amount of important details pointed out by Square Enix and also the development studio. People Can Fly Ed, and through these new data that was shared with us, we were able to take a look for the first time about the game.

And that is through a video that is a mixture between cinematic clips and also from within the game engine, but the end result was really very promising, waiting for the game to be fully presented. The developer team returned again a few hours ago through a new review that was revealed by The press team of Game Informer magazine, which will dedicate its next issue to the game Outriders And the details about it.

And this is what they tried to exploit in order to provide the first snapshots of the way to play inside the latter, which reveals to us to what extent the quality of the game can reach, especially through a device version PlayStation 5 and Xbox Series X. 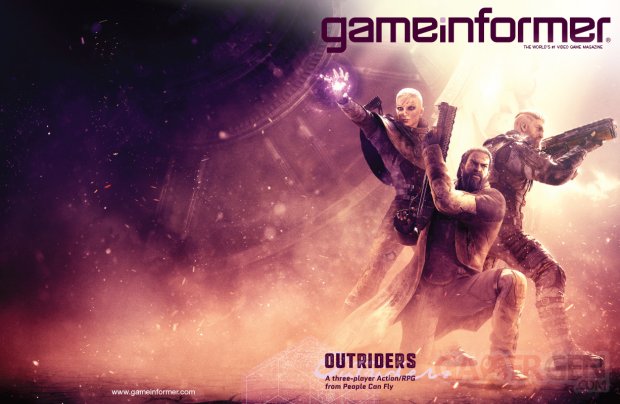 Ed. It is clear that the game works on these devices, given that the quality of the graphics as well as the details in the game world were really a favorable opportunity to give us a closer look at everything that awaits us inside the game, and of course more details can be awaited during the next few weeks, especially the broadcast Live for tomorrow, February 13.

Where it is expected to shed light on every big and small within the game, which we will try to address in detail, noting that the game and through these short clips we can be sure that the element of science fiction is really present in it and strongly, waiting to reveal more about it with the reminder The release of the latter is expected on the Xbox One, PlayStation 4, PC, Xbox Series X, and PlayStation 5. Greetings.

Mafia series account comes back to life again and hints at a huge announcement!