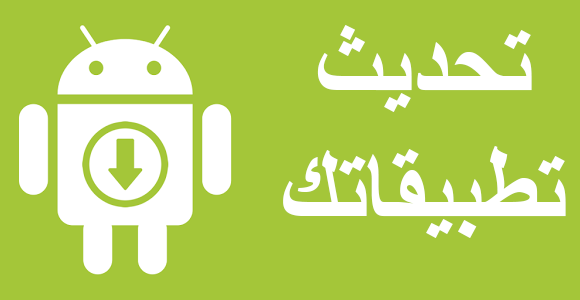 The application that we will rely on in this explanation is an application APKUpdate The new one, which relies on some specialized sites to update your applications to the latest version available before it is released in the Google Play Store


The versions that are published on these specialized sites are official and final versions at the same time. In general, the Google Play Store is the last platform for developers to release their applications.


Application APKUpdater currently relies on these sites, with more to be added in the future:

downloadFind out your IQ by taking a simple online test


The first step : Download and install an application APKUpdate


The second step : Update your apps via an app APKUpdate


Open the application and it will show you the applications installed on your phone. You can press the IGNORE button at the bottom of any application to ignore it and exclude it from the update process. 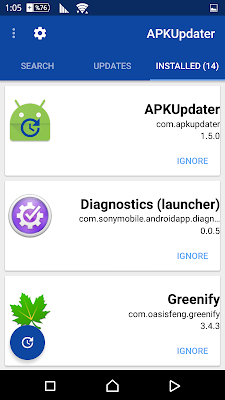 Click on the UPDATES section, then click on the search for updates icon located in the lower left of the application. 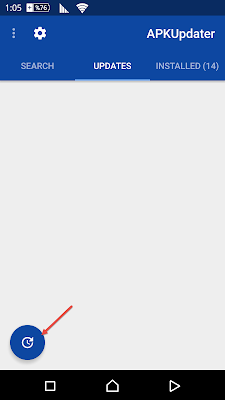 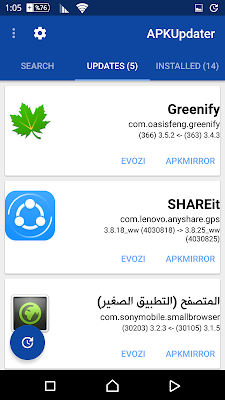 Through the SEARCH section, you can search for any applications inside or outside the Google Play Store to download and install them easily. 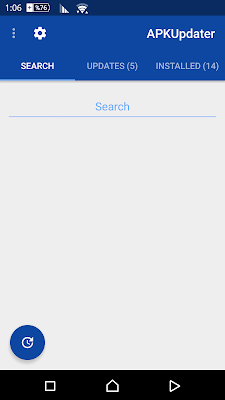 Why did US President Trump ban the download of the Chinese TikTok application in America?