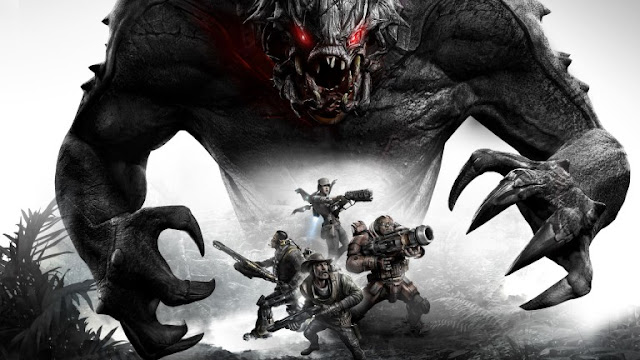 It is certain that Evolve has been suffering for a long time and has been suffering in silence, it can be said, despite the attempts of both the development studio Turtle Rock Studios and 2K to make it better by offering it in the form of Free to Play for PC devices, but this did not help it in order to avoid Failure, which is officially confirmed today.

As 2K announced the discontinuation of its cooperation with Turtle Rock studio, and thus the game returns to the arms of 2K until a new track is determined for it, the release of Evolve Stage 2, it seems that the 2K team will be the one who will be working on bringing it to the home platforms as it was confirmed a while ago, but the new presented Through the game page is that it will not get any new update in the future and therefore its inevitable end.

About the Turtle Rock team, it has published through its official blog that it has withdrawn from this project permanently, but at the same time fans of Turtle Rock studio promise that many works are coming, but currently it will focus on trying to return to the front in a better way, we do not know the nature of these projects, but on the whole we hope That the latter succeeds in choosing the best, Greetings.