It’s a good idea to control Android and see which apps open when and where it’s convenient for you, but it’s not always that simple, with many apps running automatically without your explicit permission. Fortunately, there are many ways to help you turn off this feature and control it however you want. Through this article, we will guide you in the best ways to stop Android apps running in the background automatically and draining your battery and device performance in general. 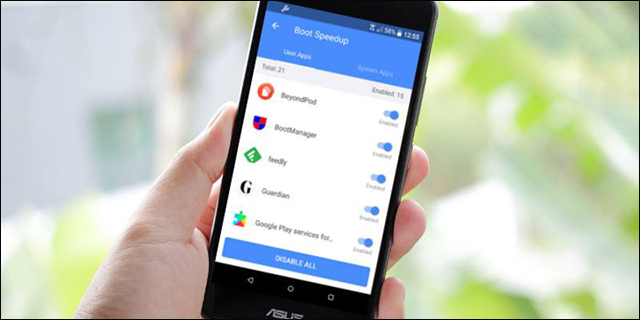 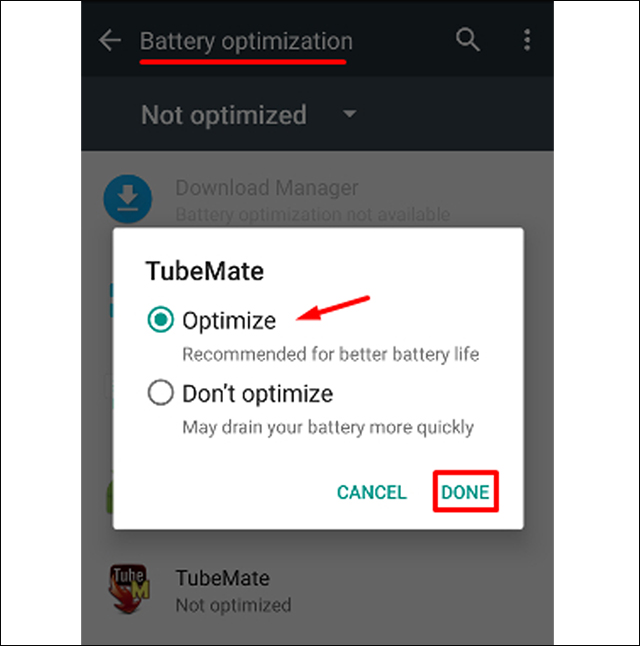 A light and simple feature to prevent an app from automatically opening is the excellent “Optimize” feature, which has been a standard feature in Android since Marshmallow 6.0. The feature toggles the functionality of various apps like GPS, network connectivity, and other battery-intensive operations to stop when your phone screen has been off for a while. These processes return to work when you turn the screen on again. To control which apps use sleep mode, go to Settings > Power > Battery optimization, tap the app you want to turn off and select Optimize.

Use a third-party app blocker with root and no root 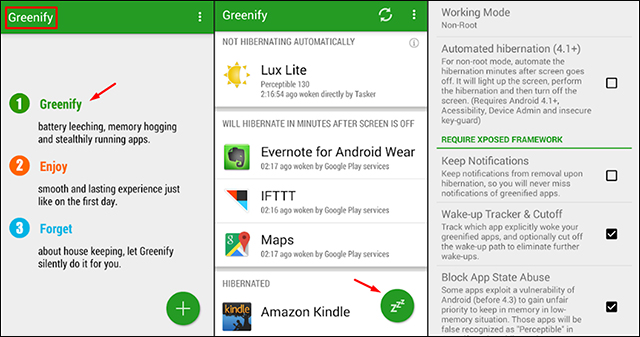 If your device is not running Marshmallow and you don’t have the previous feature, you can still try a third party app to do the job. If you have a rooted device, you will likely get better results as it gives you more sophisticated control over the behavior of apps. Application “GreenifyIt is a good option if you do not have root, as the application enhances the performance of the device with the built-in stability mode in Android devices which makes it run faster.

And if you have a rooted phone, the best tool to use isAll-In-One ToolboxThrough this application, you can do a lot of things because it contains a lot of useful tools that speed up the performance of your device, including controlling the applications that run in the background if they are applications installed by you or the basic applications of the device, after granting the permission of the root you can delete Unused system apps too. Once you disable a specific app here, it won’t start until you manually open it (although in testing, system apps seem to bypass this app even if you disable it.) It’s best to block notifications for that app so they don’t cause annoyance in Settings > Apps > All-in-One Tools > Notifications > Disable.

Turn off apps from developer option 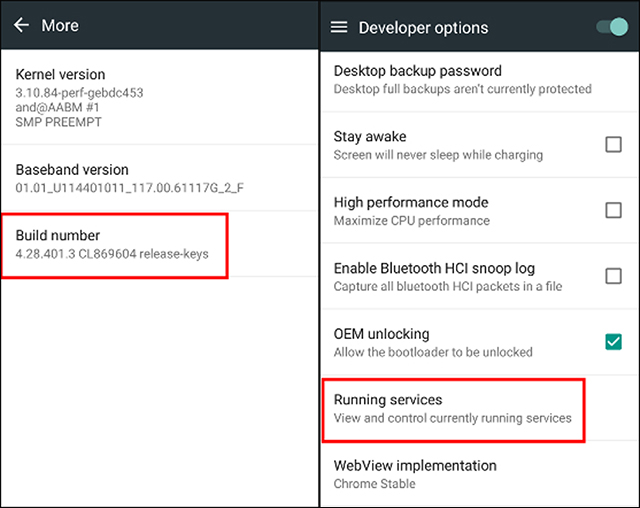 As you can see, it is not easy to completely prevent apps from starting automatically, and in order to do it properly, you really need a rooted device. However, if the main reason you don’t want the app to start automatically is to save battery, then the sleep mode features of the Greenify app should help you out.