A smartphone is a valuable thing that anyone owns, so he works hard to protect and preserve it, especially to avoid dropping it, however, there are some other things no matter they are small or large that lead to unwelcome consequences, we are here at computer world We mention to you some of the things that negatively affect the life of your smartphone and kill it, as well as we will mention the same number with other things that kill the phone battery, in the end, you will understand more about how to preserve your phone and make it last as long as possible. 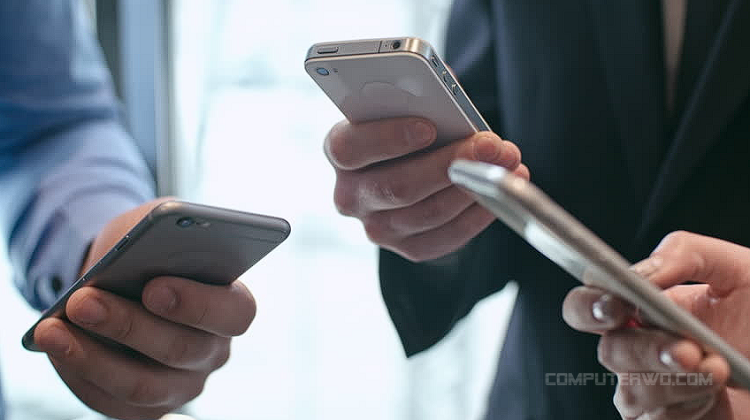 First: the 10 things that kill your dear phone 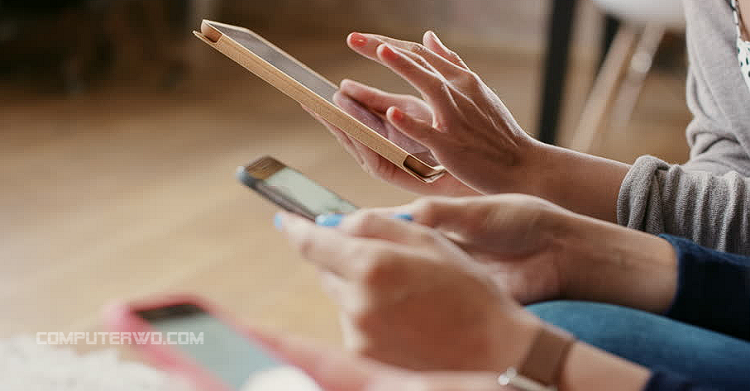 1. Exposing the phone to sunlight directly or through a penetrating object

Perhaps the most harmful thing to the phone internally is its exposure to heat, although the physical shape or structure of the phone will not be changed or affected, but the internal resources, especially electrical and metallic circuits, are directly affected by heat, and we do not forget that the greatest impact will be on the productivity of the battery and its chemical elements. Keep your phone out of sunlight, direct sunlight, or anything that generates heat.

2. Connect the phone to the charger without responsibility

Whether you are in a dark room or bedtime is approaching, most of us like to prepare the phone to be at full power after waking up, so plug the charger socket into the phone entrance and you do not see anything that can directly damage the entrance, especially when you connect it in a reverse way, and even if luck is with you and you are not The entrance is affected, the charger socket itself will be affected by being weaker. Also, when connecting, leave the charger wire to be smooth and not taut, as this affects the charger entrance and makes it crooked, and the charging process is unstable, and all of this is from experience.

3. Not to distress the phone with its required updates

The most harmful thing to your smartphone is to postpone its update after requesting the update repeatedly, under the pretext that there is no time, but did you know that the system is the soul of the phone, and the latter is the body, at the same time, downloading applications and their updates from unknown sources is included in this box So, you should follow the news of updates and download them to your phone immediately, whether full updates or monthly security updates.

4. Carrying the phone by hand while walking outside the house

This thing not only kills your phone, but also makes it in news, by making it vulnerable to theft, especially if you are sitting and talking to someone through the loudspeaker, and some international crime statistics indicate that 40% of iPhone phones have been stolen and their owners talk about it, so It is very necessary to be careful, and you can use the wired and wireless handset in the process of answering calls.

5. Save money by buying a non-original commercial battery

The most common mistakes that anyone makes and at the same time cause the loss of the phone, is to buy a battery for the phone that is not original, or to buy an original battery but made with a very old date, so you have to rattle your pocket and buy the original battery, as well as look and research a little on the production date, where each battery its history.

6. Buying a charger and a headphone without taking into account the required standards

As with the previous point, buying a cheap commercial charger will make you regret it, as this thing has a big role in increasing and decreasing electrical energy, to be affected by the end of the internal phone panel that makes up everything in the phone, and when it comes to buying a counterfeit headset, that has It has an effect on its port in terms of permanent damage, and the reason is due to the size of the socket that is completely different from the size of the original socket, so be very careful, and it does not fix the matter once the connection is successful only or even extending the phone with power, time will make you lose your phone.

7. Not paying attention to the cleanliness of the phone entrances

All mobile phones include two entrances, the first for the charger and the second for the headset, and sometimes three entrances for phones coming with a smart pen, in general, with the passage of days and leaving the phone here and here, it is necessary to pick up the dust inside these ports, and if you are close to the sea, the humidity and salinity of the atmosphere It will undoubtedly cause the oxidation of the charger port in particular, and therefore, the greatest impact on the charger port, causing a slow charging speed, and sometimes the phone’s temperature rising and more, so use a specialist to clean the phone or choose traditional methods.

8. Put the phone in the back pocket

The design of the traditional and even unconventional pants, makes the back pocket narrower, and when you put your phone in this back pocket, especially if it is one of the phones with a thin thickness, it will break and bend it, and this in turn will bend the screen with it, which will eventually cause it to break and crack, as if Putting the phone in the back pocket will be very vulnerable to theft, and the possibility of bending the phone and losing it increases when you forget the phone in this pocket and sit on it.

9. Put the phone in the cover

Everyone loves to learn some tricks using the smartphone, but some believe that the same trick can be applied once you have finished watching or reading the trick. Far from being professional, these tricks can only be to gain views and nothing more, and it has great and direct damage to the phone, both in the long run Near or far, once again be careful and responsible.

Second: the ten things that kill the phone battery 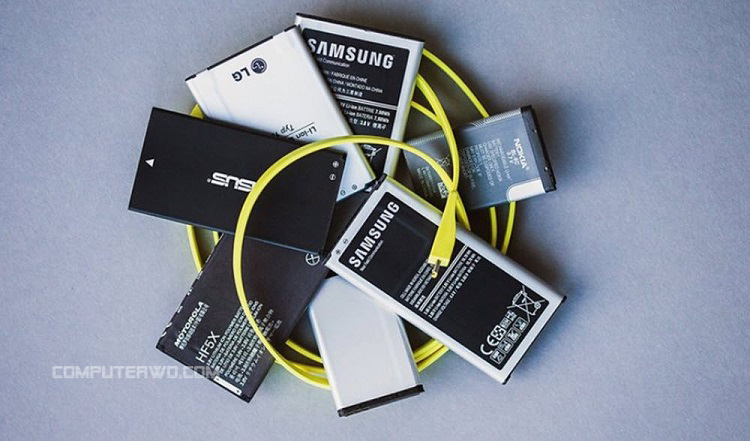 We come to the second part of our article, which is to mention some of the things or habits that cause the killing, swelling and loss of your phone battery, and what is more dangerous eventually causes damage to the internal parts of the phone or its explosion, and here are the main points of these ten things.

Third: Mistakes we make when using our phone 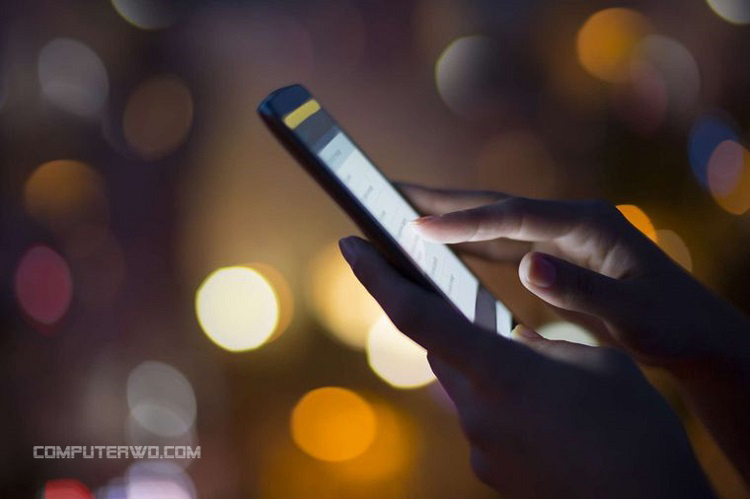 In addition to what we mentioned earlier, the phone itself can cause some unimaginable damage, and here are the most prominent 4 mistakes that everyone makes without exception, so that these errors are the fruit of our article, and most importantly, define them to avoid them in the future.

1. Sleeping with our smartphones

When we talk scientifically, the phone is a source of radio waves as it is basically an electromagnetic receiver and transmitter, and this in turn affects a person’s mental health, especially keeping the phone near the head for long hours.

We have always talked about the light emitted from the phone screen, specifically blue light, where scientific studies indicate that prolonged exposure to this particular light will prevent the secretion of the hormone melatonin, which is the direct hormone in the sleep cycle, as well as causing headaches, insomnia and vision problems in the future.

Whether it is the first or second point, we are talking from a purely scientific and transmitted point of view and not from our imagination, where also, many scientific studies indicated the existence of a relationship between mobile phones and the deadly disease “cancer” God bless us all, and more specifically, when the transmission signal is 900 megabytes Hertz, and this force makes the phone temperature rise, and every time the phone is touched, the heat will transfer quickly, so use a headset that includes a microphone or speaker in case you intend to talk on the phone for long periods.

4. Finally looking at what you’re browsing with your phone is in bad shape

This error causes a serious health problem, as looking at the phone in a bad way “flexing the neck forward” will gradually increase the pressure on the cervical spine, and over time it will result in neck pain and may exceed it with deformities in the upper back, so we conclude our article with advice This is to keep your back as straight as possible and the phone at eye level.