Peace be upon you. As is well known, Nokia has announced that a copy of the previous Nokia 3310 phone will be launched, but in a new look. And this is what actually happened. In today’s post, we will learn about all its features and characteristics. If you are interested, then continue. 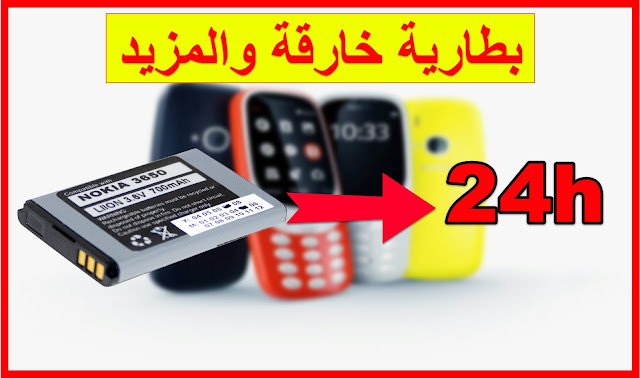 It has been 17 years since the launch of the first version of the Nokia 3310 phone, which is the best-selling phone in the world with an average of 126 million units.
Moving on to its most important features, the phone comes with a storage memory of up to 32 GB and supports the Bluetooth feature with a micro-USB port.But the strongest feature, which was available in the past, is the super battery that can withstand 21 hours of continuous contact and use, but if you use it a little per day, it will last a full month.
It also came in an attractive and beautiful way, as you can see: The game SNAKE has been updated and also has the Opera Mini application for surfing the Internet and supports second generation networks. The new Nokia 3310 will be available for $52 in the second quarter of this year.

Snap announces Snapchat Plus paid service for $4 per month

Why cannot your cellphone be charged with different firms’ chargers in some instances even when it is just one USB-C port?