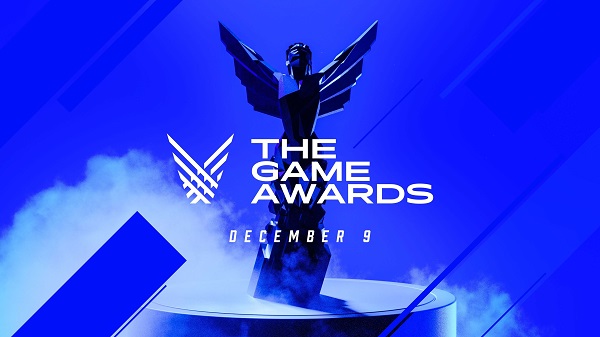 The time has come, and here we are talking about The Game of the Year Awards Which remains among the events strongly awaited by the public, by virtue of the fact that first he will know the culmination of the most important games that have distinguished throughout this year, in addition to a number of other classifications that are known to attend for the first time.

Also, the most important element that will be present during this year’s session of the global ceremony is that it allows us to discover a set of announcements and exciting details, about a number of releases that until recently were the subject of discussion and talk of rumors and leaks by all users around the world.

Which makes this evening’s event account for a very large media follow-up, which is what we will work to provide to you through our website through comprehensive coverage, both on our pages on social networking sites Twitter and Facebook in addition to the site by following up on all the announcements and the most important new details Which will float to the interface after the live event.

On the other hand, we mention that a group of titles that were confirmed to attend during the ceremony, such as Suicide Squad Kill the Justice League, as well as Dying Light 2 Stay Human, were announced by ARC Raiders from the developers of the previous Battlefield series.

As it is among the projects that enjoy a great media follow-up from our side, and we will try to bring you all the elements as soon as possible during the live ceremony, especially since the producer, Mr. Geoff Keighley talks about the existence between Four to five high-caliber advertisements Which will be present during the event this evening, which we share with you the direct link to follow it through the live broadcast, starting at three in the morning Mecca time.

While the pre-party event kicks off at 2:30 p.m., revealing some announcements from independent developers, as well as culminating in some games at the level of a bouquet of party prizes.