Peace, mercy and blessings of God be upon you, dear followers of the Mashrouh website, with today twenty-third From the days of the blessed month of Ramadan, may Allah reach the night of fate and accept from us all good deeds, it is known that WikiLeaks WikiLeaks It is an international non-profit organization that publishes private and confidential media reports from anonymous press sources and news leaks. 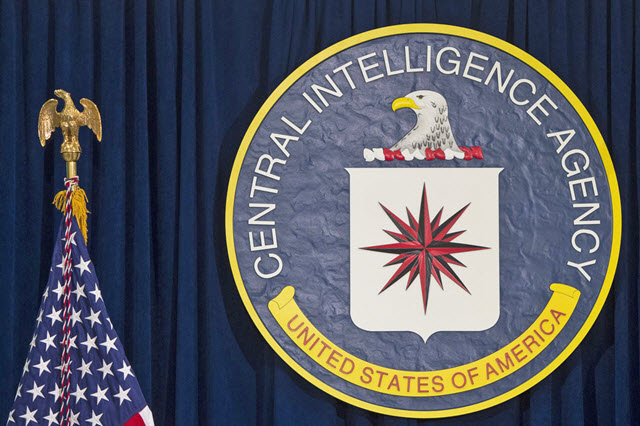 New information revealed by WikiLeaks has shown that simply using home Wi-Fi routers, the CIA has gained access to all kinds of information over the past few years, and recent years have shown that US government agencies US government agencies Like the CIA CIA And the National Security Agency NSA has randomly spied on its citizens and withheld personal information, and the disclosure of these plans revealed the form used to obtain this information, which indicates that malfunctions were used in the equipment and software used, and the latest information released showed that the devices Wi-Fi routers They were also victims and exploited for information theft. 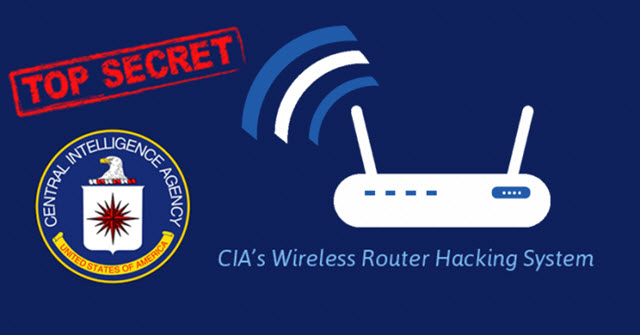 And there have been many discoveries that showed the methods that used this agency to be able to spy in a completely anonymous and unknown way on American citizens and even from other countries as well, and there are 25 types of equipment used by the CIA, from 10 different manufacturers, the list of manufacturers includes the following manufacturers:

World-famous and well-known companies such as: Apple, Asus, Belkin, Buffalo, Dell, Dlink, Linksys, Motorola, Netgear, Senao, and it is not yet known whether other brands were subsequently added to the list after the creation of these documents. The most important spy tools that have been detected CherryBlossom Used by the CIA to launch attacks on routers, allowing the CIA to monitor target activity, redirect the browser and retrieve information, it was able to infect nearly 25 router from 10 Different manufacturers, no matter how strong passwords you use . 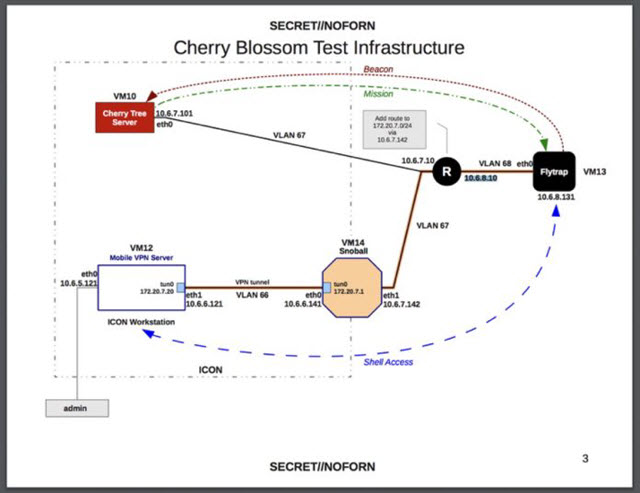 It is not known whether these vulnerabilities are still actively exploited or whether the CIA has advanced new hacking tools.

How do you protect your router from penetration?
1. Update routers
2. Secure routers with a strong and encrypted password
3. Change the password on a regular basis (weekly).
4. Activate the firewall in the router
5. Activate the encryption feature or the type of WPA2 encryption

In conclusion, be honest with an annotated follower. There is no security system at all 100% All you have to do is be careful and pay more attention to security and encryption, as we live in a world where hacking and hacking have become a regular thing now, and you can follow me on my personal page atFB You can also join the useful educational group Learn the computer and the Internet + solutions to computer problemsAnd see you in other useful posts.. Greetings to all of you.. Ramadan Kareem.

The best way to obtain iOS 16 trial model on iPhone