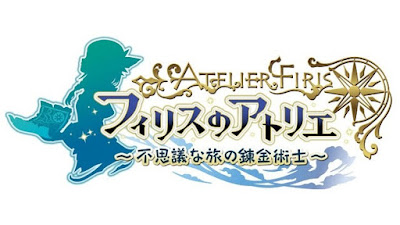 Every year, a new part of the Atelier series is revealed, through the new issue of Famitsu magazine, a new part was officially announced for the latter, titled Atelier Firis: The Alchemist of the Mysterious Journey, in which we will take on the role of the character Firis Mistroot.

We do not know anything about this title, unfortunately, only what we have is the name of the character. We also learned that it will be the first part to leave the PlayStation 3, so that its release is limited only to both PlayStation 4 devices. It has been Vita, and the date of its presentation will be in the fall of 2016 in Japan. Western version It is very likely until 2017, Regards. 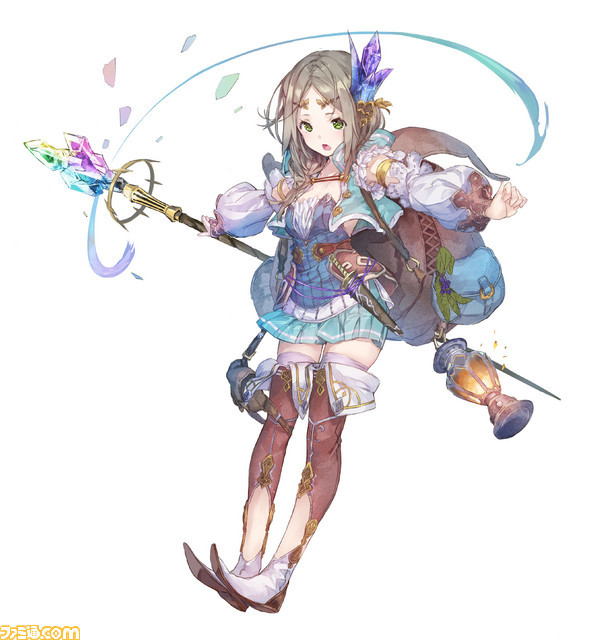