In today’s review, we will talk about the Sony Xperia Z5, which is the latest offering from Sony, which is always distinguished by the quality of its products, whether smartphones or other products. As for the Xperia Z5, it is in the category of high-spec phones, but will this phone be better than other phones of companies competing for The top and whether Sony will compete for the top with this phone will all be determined by this review. Let’s start. 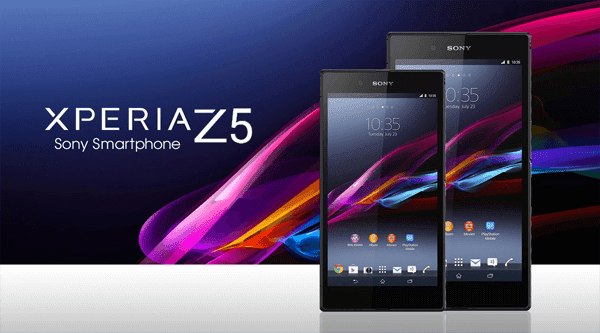 Technical specifications of the device: 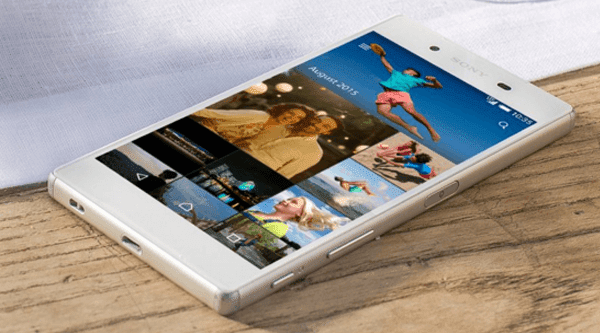 As Sony used to, the design has not been changed. It is the well-known design of the company, where the device comes with sharp corners, and of course the design is entirely made of metal, and on the left side there are ports for the communication chips and also a special port for the memory card. Covering these ports is a door that closes tightly so that no water or dust enters through it. It is normal, the phone is completely waterproof. On the right side, there are the main control buttons of the device, which are the home button, the volume up and down buttons, and below them the camera button, and the fingerprint reader comes integrated with the home button.

From the top, there is the external speaker port, which is 3.5 mm, and from the bottom there is the Micro USB port, which always remains exposed without a cover, even though the device is waterproof, but there is no damage or water leakage through this port while using the phone under water. As for the weight, the device weighs 154 grams and there A very nice thing and I liked about this phone is that the camera comes on the same level as the surface of the device and is not protruding, which is great. 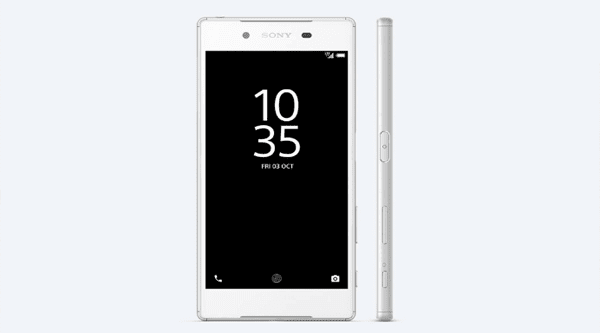 The device has a 5.2-inch screen with a resolution of 1920 x 1080 with a pixel density of 428 pixels per inch. It allows him to adjust the intensity of colors and improve the image manually. In general, the screen gives a great performance, as usual from Sony. 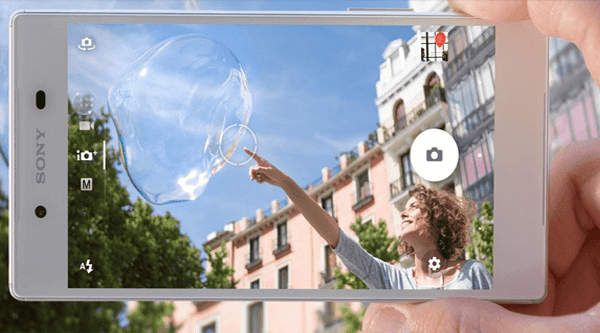 The rear camera of the device comes with 23 mega pixel resolution and F2.0 lens slot, but there is no optical image stabilization in this camera and I do not know what Sony’s goal is not to provide this very important feature for cameras. When shooting videos, you will notice that the slightest tremors and tremors resulting from holding the device will They appear directly in photography, which is a negative for this camera. In general, the camera is excellent in taking pictures, especially in good lighting conditions.

The phone works with the Qualcomm MSM8994 Snapdragon 810 processor, which is an octa-core processor and 3 GB of random memory (RAM) with the Adreno 430 ROM processor. These specifications combine together in order to give an excellent performance to the phone and an enjoyable experience, especially for game lovers, as the phone is one of the best devices that you can play games on and also Applications that require high capabilities.

Regarding the temperature of the device, it rises significantly from playing games for a long time or shooting in 4K resolution, and when the device heats up, some strange things happen, such as the inability to open the camera application, also the delay in opening applications and the device takes a long period of time until its temperature drops. 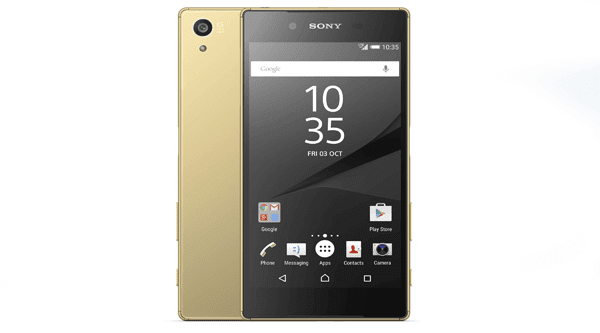 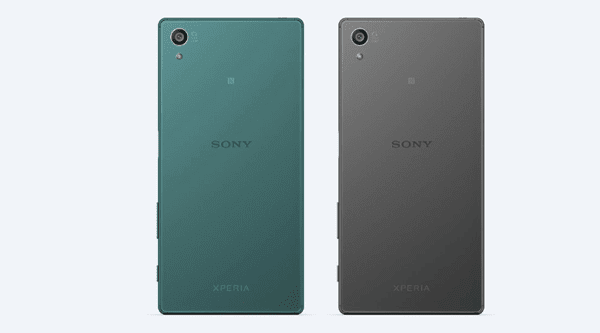 The phone is equipped with a non-removable battery with a capacity of 2900 mAh. With medium and light use, the battery will last for a period ranging between 3 and 3.5 hours of screen time and within 12 hours of total time of use, which is positive for the battery. These numbers are not small for what we see from Other devices The phone supports the fast support feature, which charges half the battery within half an hour, but the device does not support wireless charging technology. In general, the battery is excellent and has more than wonderful performance.