Sony officially acquires the entire studio of the developer of the game “Spider Man” and more details .. 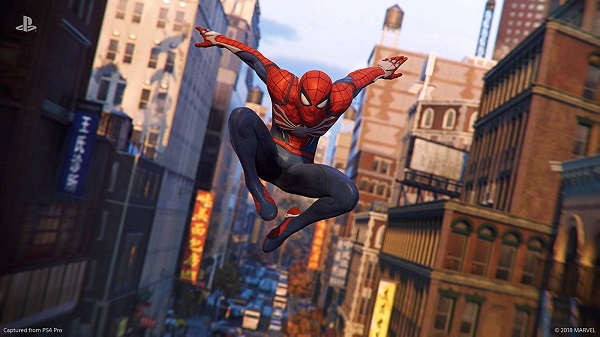 Great news, which Sony revealed moments ago through the official account on the social networking site Twitter, where it announced that, in an official capacity, the Japanese company’s acquisition of the development studio was revealed. Insomniac Games And who has been working with the company for years through a bundle of exclusive titles on PlayStation devices. Which was confirming that it was really only a matter of time in order to get this team, which was already revealed hours ago, as the latter confirmed through new details that the studio is now a member of Sony International Studios. Sony Interactive Entertainment .

And he joins each of the studios Naughty Dog And Sucker Punch Done too Sony Santa Monica Not to mention all the other Sony studios and of course remain among the most important games that the latter presented throughout his stay with Sony each of the series Spyro And Ratchet And Clank It was completed Resistance Not to mention the last game Spider Man Which is considered the biggest success of the latter.

And the point that spilled the cup, if it is true, made Sony not hesitate to join the team in return for the great success achieved by the game, which will undoubtedly be a strong addition to the company during the next generation, especially since Microsoft has taken important steps in this regard, but I think a step Sony was very important because it acquired a very large studio, and from the moment we can wait for the next new one, without a doubt, exclusively on a console. PlayStation 5 ,, My greetings.

Big news: @InsomniacGames is joining PlayStation’s Worldwide Studios! We are honored and thrilled to join forces with this legendary developer. Please join us in congratulating our friends and partners at Insomniac! pic.twitter.com/hhhqhxZE7k