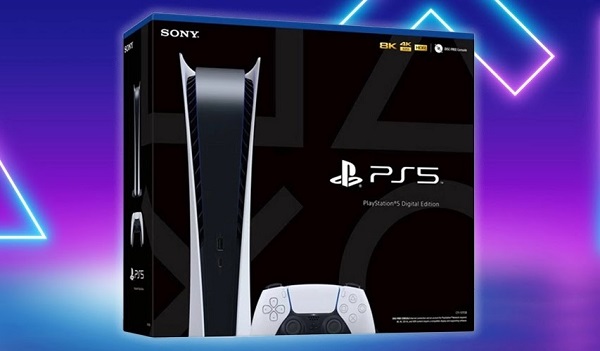 During a previous period, we discussed on our website official statements from the company Sony Which confirmed the existence of more private copies of the device PlayStation 5 It will be available after the launch, away from the original classic look in white, which has not returned to the fore again today, through statements shared by the Italian leaker and analyst, Mr. Roberto Serrano On the social networking site Twitter a long time ago.

When he indicated, according to his sources, that the PlayStation 5 will get special editions, which is not returned today to Mr. Matt MacLaurin through his LinkedIn profile after he confirmed that PlayStation 5 With the same value as the previous PlayStation devices, it will receive a number of other versions and designs in terms of shape during the post-launch period.

Especially in light of the important and strong public requests for other copies of the upcoming Sony home device, where he commented on the matter with the phrase that the audience is on a date with crazy ads during the next 2021 for the device. PlayStation 5 Where it will be something very different and revolutionary in the world of gaming, stressing that several special versions of the device will be available for games that will be available in the future, in addition to versions dedicated to certain events. So can we expect the launch of the black version of the PlayStation 5?

Everything is possible, especially in light of the public’s requests, and historically Sony was and still is among the companies that offer a wide range of special editions for PlayStation devices, which was very dense on the current PlayStation 4 and now with The next PlayStation 5, which we can see a model of its black version From the achievement of the Let’s Go Digital team to the official unveiling of a large percentage during 2021,, Greetings.