Sekiro Shadows Die Twice is back with a 20-minute gameplay demo on PS4, let’s watch.. 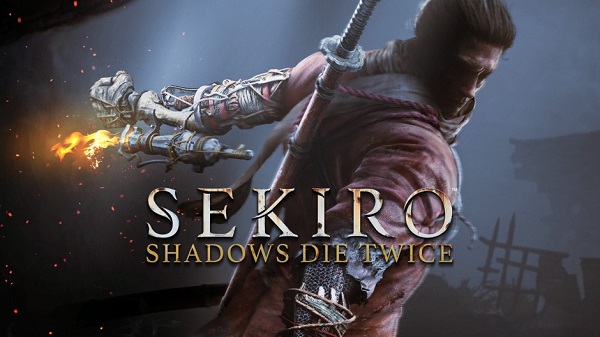 continue game Sekiro Shadows Die Twice Revealing and revealing more secrets where the beginning was through The first video presentation was presented today By the developer team, which had the opportunity to provide an overview of the gameplay as well as the events of the main story.

But this did not prevent the PlayStation team from sharing more about the latter, as through the official channel, specifically through the PS Underground program, an important space was allocated to this game, through a very lengthy video presentation that was intended to provide more information about the game.

He also revealed more important details related to the game in terms of the way it plays, which actually turns out to be very different from the rest of From Software’s studio productions, even if its mark is present, but it can never be compared between this game and the rest of the team’s productions, especially in terms of speed of movement and features that are available to the game hero.

I leave you now with this long video presentation and point out that the game release Sekiro Shadows Die Twice Waiting for the current March 22nd for Xbox One and PlayStation 4 PC and until then I leave you with the video submitted by Sony, which brings us closer to the game world and a closer look at what we provide to users as an experience in general, Greetings.