Revealed the first reviews across global sites for the game The Division 2, are they encouraging? 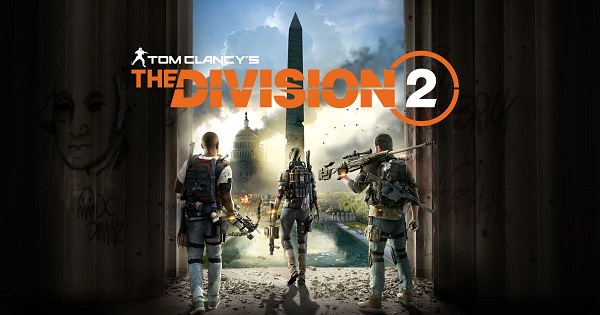 لعبة The Division 2 It remains the talk of the hour if it is true to say that the latter formed a very wonderful surprise for the audience who followed the latter since the first part, as well as for the new audience, given the availability of Huge content Through it, and since we have decided to provide you with the review of the latter, which is a reminder that it will be available soon, God willing, on our website.

It was a very favorable opportunity in front of a number of international media platforms, which were proactive in order to reveal the first evaluations related to the latter, as they were all excellent and very encouraging for the title of Ubisoft, which received a response from most of the audience, especially the Arab.

Where and through a survey of the opinions of Arab players via the social networking site Twitter, it was found that most of the users enjoyed the game, which appealed to everyone, especially as it is among the games that require cooperation, as well as in view of its system, which remains simple in terms of the way the tasks are carried out, as well as the quantity Amendment and depth in terms of weapons.

These are all things that made a number of players praise the latter before moving the matter to some international sites, such as what we can see through the list below the topic, which shows that this part really carries a lot in his pocket, and we will try to bring you closer to all the big and small about the latter through Comprehensive review through our website, which will be available soon, God willing. Greetings.