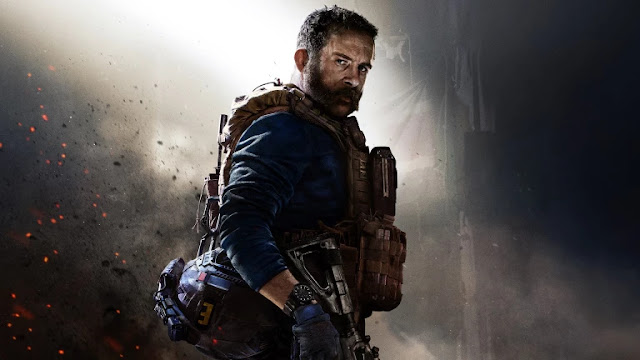 لعبة Call of Duty Modern Warfare I actually created the event during this week, after an important amount of details and information that floated on the forefront through the advertisements of Activision, especially after the details and specifications of the game’s operation on the PC were officially revealed.

Which somewhat scattered the cards of all players, as the game turned out to require approximately 175 GB As one of the biggest titles this year, which is what Activision tried to explain and the developer team with Infinity Ward Through a set of data that I referred to through Details here on the site .

But moments ago, the company came back with very important details about the home hardware version this time, specifically the PlayStation 4 version, where, through details that surfaced through the PlayStation Store, it turned out that the game Call of Duty Modern Warfare It will require about 60.86 GB for installation, which is of course much less space than what is available on the PC, and I think that the Microsoft Xbox One version will not exceed this number significantly.

Where the developer team confirms that this size is only for the basic game, and it could become larger with the upcoming updates of the latter, remembering that the launch of the game Call of Duty Modern Warfare It is still waiting for next October 25th on the PlayStation 4, Xbox One, and PC. Greetings.