Game play requirements and specificationsNew FIFA 2020 on PC and Laptop

LaunchedEASport is the leading company in electronic games, especially football games, which develops the FIFA game every year The new version of the famous game FIFA 2020 in September of this year, which comes with new and distinct features and characteristics to facilitate the formation and preparation of your favorite team, the purchase of distinguished players and the technical director of the team, the selection of camps and training grounds on different tactical plans, which differ from the version of Fifa 2018 and it is possible to play on Play devices Playstation 4, 3, PC, Xbox 360 and Xbox One.

The game contains many international leagues, including the English Premier League, Italian, Spanish, German, and many leagues around the world to enter the fierce competition. This is what will be transferred to you in this topic so that users can know the minimum requirements for running the new FIFA game on the device, as well as the specifications of the devices and the operating requirements for each device. 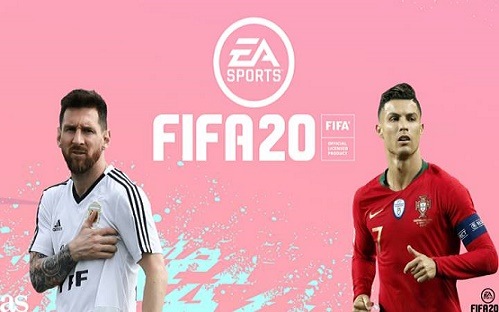