Officially, the game Fortnite supports the Arabic language, and these are the most important new details.. 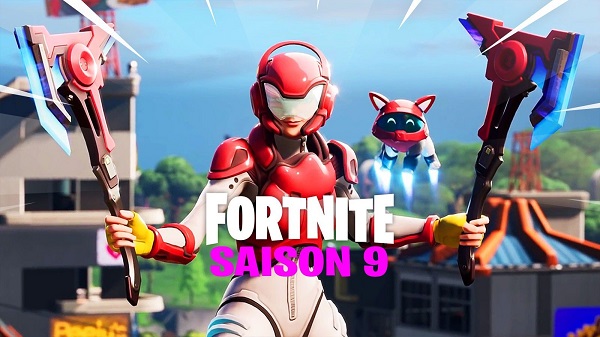 We were among the first Arab sites that touched several months ago that the game Fortnite On its way to get an update that adds Arab support through it, which was monitored through previous updates, where the numbers had changed to Arabic, which was hinting that the game was really on its way to support this system. And this is what was revealed today by a company Epic Games Where and through an update that adds Season 9 The opportunity was taken to insert the Arabic language files through the update, which is now available through this new update, through which it is possible to customize the game and get all the menus in Arabic.

And it is a step without a doubt that contributes to bringing more users to it, as it is now possible to get all the information available within the language in Arabic, such as weapons and their description, as well as challenges and other things that the developer team confirmed that they come in order to support players in the region Arabic without both.

As for the servers, the team confirmed that it has been working for a long time on research in order to find a way to provide this matter, which will require more time, but at the same time, it promises more surprise in this regard soon, which actually means that servers directed to players in the Middle East are really Coming to the game on all devices soon.

What do our followers think of this step from a studio to support the Arab audience, whether by introducing the Arabic language into the game or by providing servers that are expected to be available several months from now, Greetings.