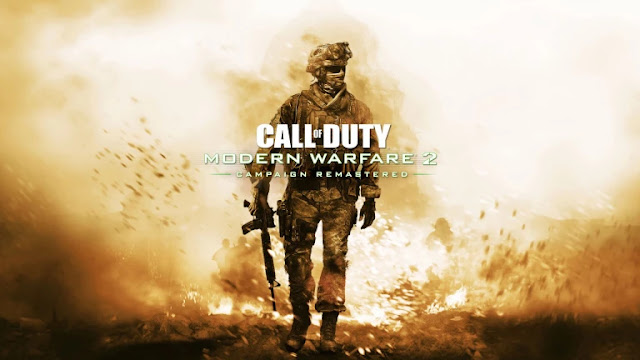 As expected during the past weeks, it took place a few hours before now Officially disclosed Via a video review of the game Call of Duty Modern Warfare 2 Remastered Which is now available for download through the PlayStation 4 on the PlayStation Store.

Where, through an official announcement by Activision, the latter confirmed that the version will actually be available through the single-player mode only, and there is no multi-player mode, she said.

And of course, a fixed frame rate at 60 frames per second, which makes this version really very special and a great opportunity for everyone who has never tried the story mode during the original version of 2009, and we mention that the game has a size of about 48 on the PlayStation 4 , 48 GB at the upload file level.

While its price is set at only 24.99 euros, and everyone who obtains it will guarantee access to an exclusive additional content that is a client and a Ghost character to use at the level of the Warzone and Call of Duty Modern Warfare game, as well as a personal photo memento and legendary design for several The weapons and movement of ending the competitors are exclusive. We also do not forget that an official video review was revealed, which is by the way the same as what was previously leaked yesterday, Greetings.

Mafia series account comes back to life again and hints at a huge announcement!