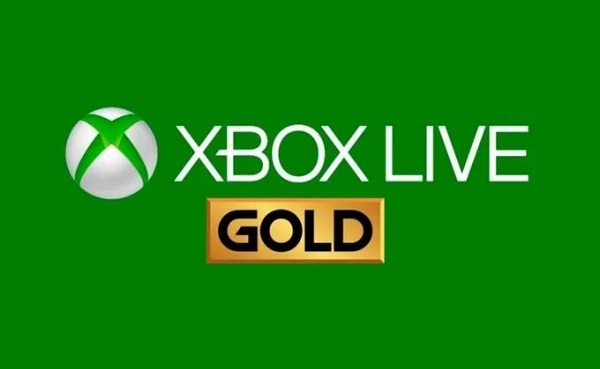 As usual, Microsoft sets a specific date with its fans for Xbox One and Xbox Series in particular in order to offer them a bundle of free monthly titles, which we can register during the past few hours through an official announcement by the Xbox sector, which decided to share with us as we used to List of monthly free games offered to subscribers of the . service Xbox Live Gold .

Which, after lean months, if it is true to say, by virtue of the fact that it offered us monthly a number of very modest releases, so that the public knew before that these titles would not be of high quality due to Microsoft’s focus on the service Xbox Game Pass Currently and its complete neglect of the initiative to provide free games through the Xbox Live Gold service.

However, this coming month, and fortunately, knew that there was a very distinct exception, after the latter revealed, moments ago, a list of games that will be available during the month of August next, starting from the date of next August 1, which knew the presence of a group of distinguished titles.

It is preceded by the game Darksiders 3, which is the version that was available years ago, but according to the audience, it is considered among the distinguished titles that were released from this series, which has two versions, and this is its third main with that date for users on Xbox One and Xbox Series as well with several other games The service ranks will be reinforced during the month of August.

And here is the talk about Yooka-Laylee: Lost Planet 3 and Garou Mark of the Wolves, which are versions that will be available respectively on Xbox 360 and Xbox One Xbox Series due to Xbox One and Xbox Series benefiting from the feature of compatibility with all previous Xbox content and This is the point that Microsoft definitely counts. Greetings.