Officially announcing a live broadcast of a new conference from Sony, and huge announcements coming for PS5 and PS4, and these are the first details of it 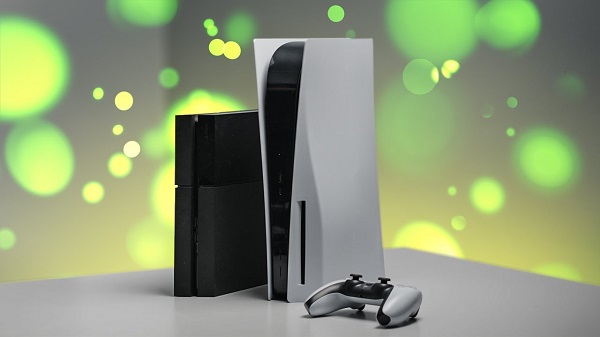 distance State of Play episode Which took place during the last period and carried a group of important announcements and very exciting data through the titles coming from Sony for the device. PlayStation 4 and PlayStation 5 Together, the eyes were really turning to another event that the public could benefit from.

Especially since a new device has become available and it must be supported with more new titles and advertisements, something that we can record during the past few hours through data that was revealed by the Japan PlayStation team, which announced its newness from an official publication that was shared at the level of Social networking sites Twitter or Facebook.

When the latter confirmed the arrival of a new live broadcast entitled Play! Play! Play! Which was set for the current date of March 21, which falls on next Sunday, as it will be a favorable opportunity for all users who are enthusiastic about the future and new exclusives of the PlayStation 4 and PlayStation 5 devices to get the new, which is what we must wait for more about as it came during the past few moments.

When it was quickly mentioned to confirm the presence of developers Resident Evil 8 Village and so Final Fantasy VII Remake Intergrade And here is the talk about Messrs. Morimasa Sato, director of Resident Evil 8 Village and previously Resident Evil 7 Biohazard, in addition to Mr. Yoshinori Kitase, who comes to this live broadcast to talk about the new Final Fantasy VII Remake Intergrade game for the PlayStation 5 version, and of course the event It will be 100% in Japanese.

So that up to the time of writing these lines, there has not been any indication of the existence of any text translation of the broadcast, bearing in mind that its duration was specified in an hour (60 minutes) full of advertisements and of course more data we will try to share with you at the time, always on our website as we used to you during the previous period, especially The new event is promised with a huge bouquet of announcements on the date of March 21, always at around two o’clock in the afternoon, Mecca Al-Mukarramah time, and of course we will have a comprehensive coverage, God willing, of the event and all upcoming announcements within its articles,, Greetings.