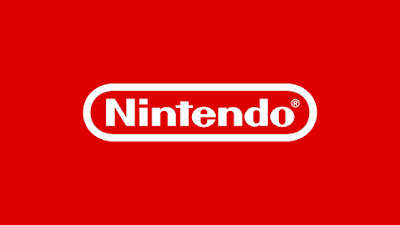 Eden Nintendo continues the policy of not confirming information, after a new update appeared regarding its upcoming platform, today and through an article published by the site Traders.co.jp before being transferred by Yahoo Japon A new device has been spotted in the making by Nintendo.

The latter bears the initial name MH, and the first information indicates that it will be the first version of the portable platform for Nintendo. In theory, this seems reasonable, given that the current Nintendo 3DS platform has been on it for more than five years, and not so long ago, the DS device lasted for six years before it was removed from the platform. The interface is Nintendo.

But nothing is official yet, given that the Japanese manufacturer has not yet given details about such a device. We only have to wait for the E3 2016 event to see how Nintendo responded to this news, which we always classify as a rumor, Greetings.