Metal Gear Series Total Sales Revealed, Konami Is Very Proud Of What It Has Achieved! 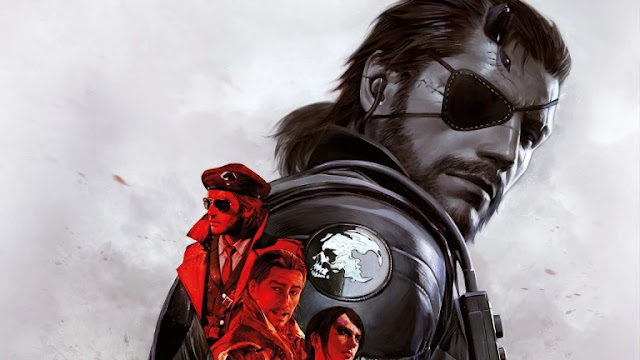 Yesterday, Konami Corporation took advantage of the opportunity, through an official statement, in which it announced that it will stage a concert tour again for the series’ music. Metal Gear In Japan, which was also considered an opportunity and irreplaceable for the latter to introduce the series.

And not only that, but we also shared with us a very important information that has been awaited by the audience for a very long time, which is the total sales of the latter, as it was officially announced on the GameDataLibrary website that the sales of the series and until the date of December 31 of last year recorded about 54.5 million copies.

Where the releases of the series that were available during the past years are collected, and without a doubt, the great credit for this achievement is due to the creator of the latter, Mr. Hideo Kojima, as the company did not address him, and confirmed that it thanks the audience for the great support and that the series enjoys a special place with the latter.

And without a doubt, it will return one day through more projects that are expected to be unleashed during the next generation of PlayStation and Xbox devices, which is expected to be the first major release of the series. Metal Gear Without direct intervention from the creator of the latter, Hideo Kojima, who decided to step down and establish a subsidiary studio and is currently working on a new exclusive for the PlayStation 4 titled Death Stranding ,, My greetings.