Leaked the official presentation of the second season of Apex Legends and important contents, watch the video from here.. 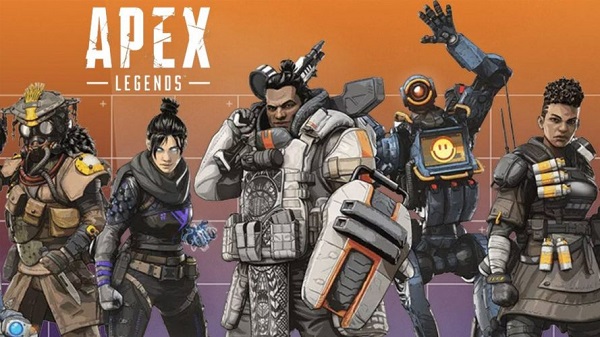 During the last E3 2019 exhibition, the opportunity was suitable for EA and also a studio Respawn Entertainment In order to unveil the details of the second season of the game Apex Legends Which remains much awaited, as it is expected to launch on July 2 on Xbox One, PlayStation 4, and PC. Along with a number of contents, some of which were presented through the previous exhibition, but the developer team never expected that the contents that will be provided through this new season may be leaked in the way that was done today.

Where, through an unexpected step by the latter, the official video presentation of the second season of Apex Legends was leaked this morning, which reveals to us the most important upcoming additions to this game, which is trying to make an important return to the fore after I touched on it in the past weeks.

She has touched on a number of topics through the site, in which she touched on several statistics and information provided by analysts stating that the game Not in the best condition Is it possible to return to the front again during this new season?

Everything is possible and I leave you with the video presentations presented today and share with us your opinions about these new contents of the game, and do you think that they can be able to compete Fortnite And PUBG ? ,, My greetings