Leaked details of the seventh season of the game PUBG Mobile and very awesome contents, here are the details.. 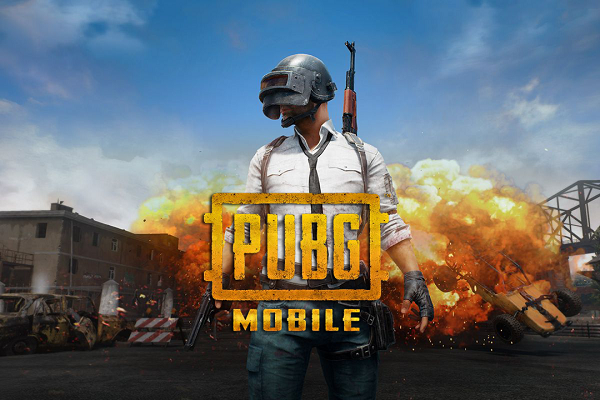 I decided to come back during this day game details PUBG Mobile Once again to the interface, against the background of what was revealed by several sources, where, surprisingly, we lost moments with an important number of important details and data about the game, which decided to return to the interface through data that was disclosed regarding the version directed to smartphones. Which, of course, remains somewhat separate from the home and PC version, but this does not prevent us from covering all the details and information about it, as stated by the report that we monitored through the Reddit forum, where one of the users reported that the developer team left some information leaking about the seventh season. for the game PUBG Mobile Which is expected to be available during the next few period, and without a doubt, we are very excited to share with you all these details that were provided by the source.

He adds that these details were revealed through monitoring the content of the new seasonal package, which provided us with a deeper insight into the most important data that will be the subject of this new season through a more military method, as it will again provide an amount of up to 600 UC for everyone who purchases the seasonal package This is starting from the fourth season.

While the new entrants will not receive any amount and we may get 500 RP points, in addition to that we will have an appointment with a package of weekly challenges as usual, which lasts for those who are under the banner of the seasonal package for seven days and is presented under the title 7Days Unlimited Custom Room, during which players will have the opportunity to obtain a number of rewards throughout the days of challenges, the most important of which are the Royal Pass loot boxes. Below the topic, I leave you with more additional details about the content of this new season. 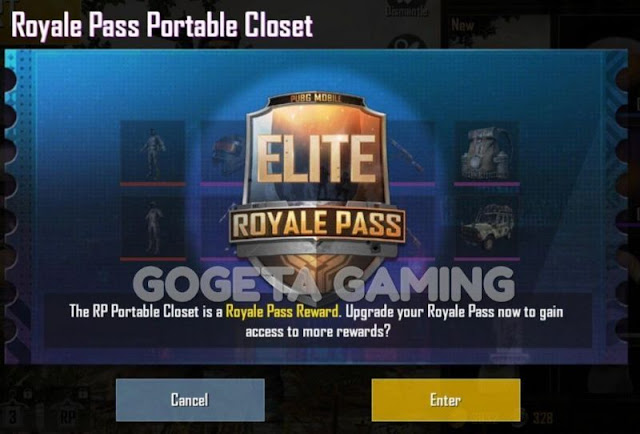 – The date will also be renewed with a package of colors and dyes on the various equipment on the game such as 2 clothing knives and also the colors of the umbrellas and the suitcase, the plane was completed, in addition to the helmet and cars, we finally witnessed the presence of three new dances landing for the first time.