In the video, a look at one of the shots in the game The Last of Us Part 2, which caused players to attack the development studio 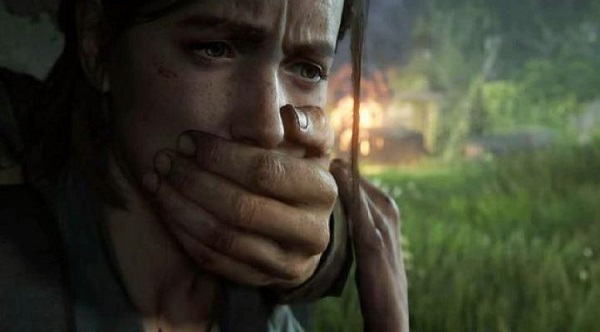 During the last period we actually notice that the game The Last of Us Part 2 It is subjected to a barrage of attacks by users who have tried the game in addition to the unwanted footage that we have been aware of for a long time.

However, the audience really had a strong reaction to a group of other content in the game and the way to work on it, given that the users did not accept a set of steps that were worked on by the studio Naughty Dog Who showed malice towards his audience and belittled everyone, according to a number of users.

Such as changing the clips in the video shows under the pretext that the events were not burned, and he was the one who from the beginning was arguing with the experience and the discourses that could make the users excited about the game, but the audience, during the experience of the game, fell into a whirlpool of cumulative events that changed the course of the story, and as someone said Followers, as if the developer team is trying to find ways to extend the life of the game by including exaggerated violence shots.

which is what angered many content creators Aliens, as we can see in this video provided by Mixed Reactions channel, where several reactions were collected by the most famous YouTubers around the world, and this result was due to the excessive violence in the game, and we mention of course that the clip knows that there is a burning of the story for those who did not seal This last one after ,, Greetings.

Warning : The video includes clips that burn the story and exaggerated violence.