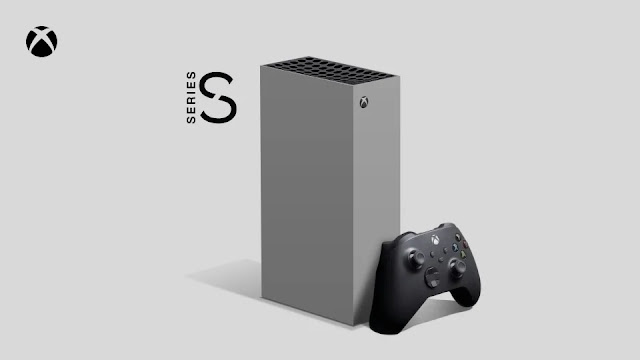 Over the past few months, most of the rumors related to devices Microsoft For the next generation not specifically associated with a device Xbox Series X By virtue of that he was always at the forefront of the company and all the technical capabilities that come with him were highlighted.

However, on the other hand, there was talk from the public about another version of the device that may also be available this year, which is the less powerful version, which is supposed to bear the name Xbox Series S And it comes in the name of the Lockhart manufacturer, according to a group close to the American company.

As most sources confirm that this copy actually exists and it is only a matter of time to present it in an official capacity to the world, which is confirmed again during this day through a picture that was widely circulated by the public in forums and social networking sites, where a box appears in it. New control LED assigned to device Xbox Series X .

Which is the first note we see that it comes to us in white, not to mention that it is usually associated with less powerful versions of the Xbox platform, in addition to the details that are available in the box, as it actually confirms that the Xbox Series S is present and has not been officially announced yet as long as it already supports it.

And it may be the focus of the next advertising exit from Microsoft at the end of this month, given that Mr Phil Spencer The head of the Xbox sector at Microsoft confirmed in more than one press interview that he will provide more details about some games and also to talk more about the Xbox Series X, which may be used to present the less powerful version of the Xbox for the next generation, which may depend on the same model The information provided through the Xbox One Ace in particular, and of course it is still preliminary information, always awaiting official data, which we will try to publish directly and as soon as we receive it, Greetings. 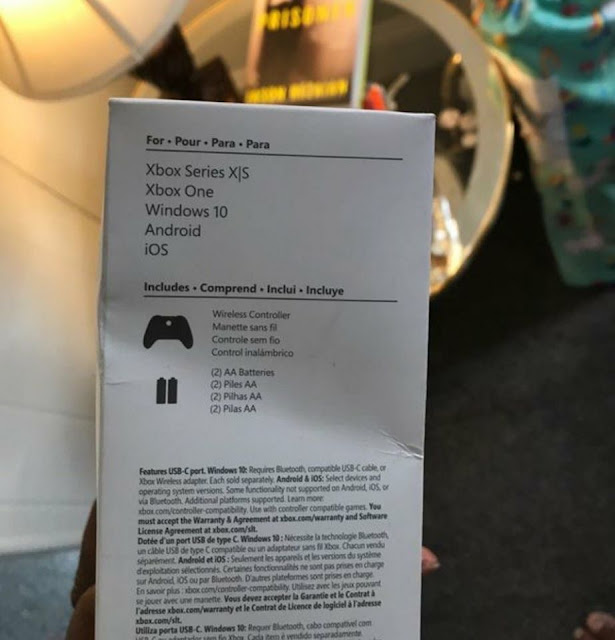 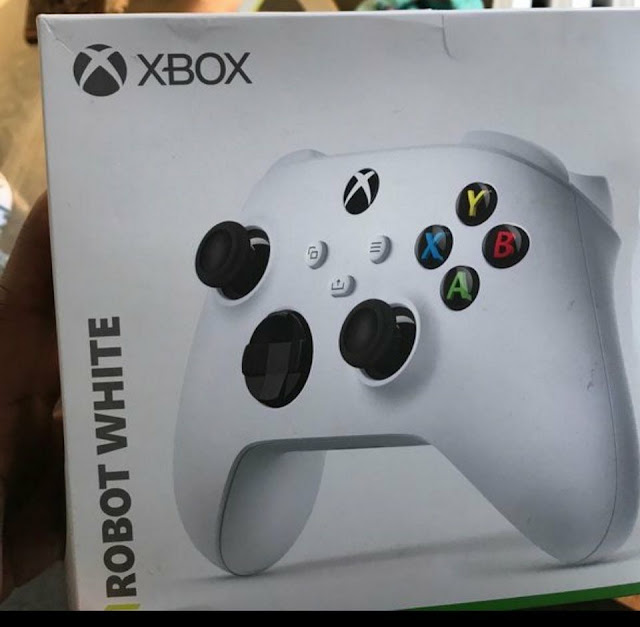