Recording the computer screen and the desktop is one of the things that the user needs, especially when he wants to explain something and how to do it to someone else or to make explanations and upload it to YouTube and other uses, and to do this on Windows systems even Windows 8.1 you must install a computer screen recording program Some of them are free and others are paid. You can refer to the following topic on our site, the best programs for screen recording and imaging in Windows.
But in Windows 10 there is a great built-in tool that has the feature of recording computer screen video without the need to download any software to do it, you just need to activate some settings on your computer, and then you can record screen video easily.

How to record screen video in Windows 10 without any software

Steps to start screen recording with Xbox app in Windows 10

Step 1. First of all in your Windows 10, open the search window, then type “Xbox”, then open the Xbox app. 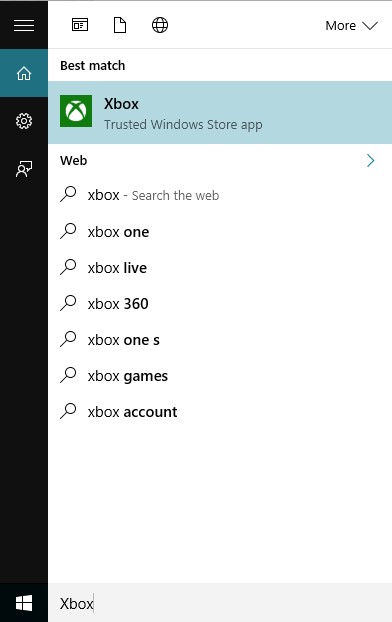 Step 2. Now in the Xbox app, press the win+G keys. Once you click on these two keys, a pop-up window will appear that says Do you want to open the game bar, tick Yes, this is a game.

Step 3. Now you will see some options which are “Screenshot”, “Start Recording” and “Settings”. 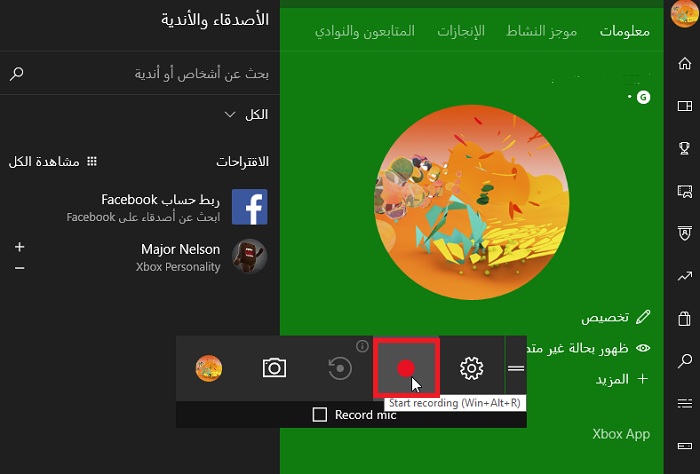 Step 4. Now stand in the part on your computer that you want to record a video after downloading the Xbox app window to the bottom in the taskbar, and then click again on Win+G the same window will appear for you now click on the start recording button it will start recording screen events video And you can stop the recording when you are finished, and you can click on the Record mic tab to capture the sound also by the microphone with the screen recording with video, such as the explanation with your voice.

After the recording you want is finished, just click on the stop recording sign in the tape.

There is also another way to record screen video in Windows 10 without any programs and it is to use HitPaw Online Screen RecorderIt is a tool that allows you to record your screen easily without the need to download any programs within the browser you are working on in simple steps, just select the audio source and then click to allow recording and then click on start recording to start recording your screen easily via the browser.

And so, my brothers, we learned how to record screen video in Windows 10 without any programs. You can use this method instead of using paid programs and complex procedures to record Windows screen events.
Tags
Direct download Free Download Google Driver Mediafire Mega record screen software video Windows