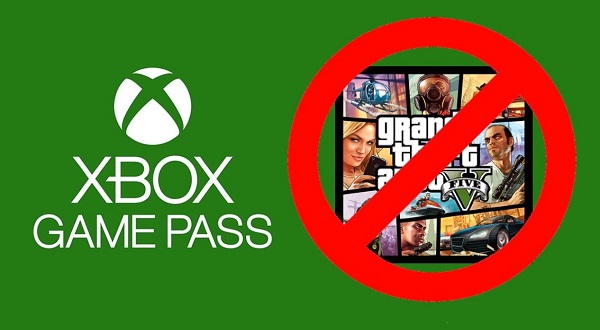 لعبة GTA 5 From the Rockstar studios, it was available years ago, but the latter, even with the passage of many years, the audience is really still present and present through the multiplayer phase. GTA Online Which is the main source of the developer team trying to continue to support the game more by providing a number of updates and additional content.

But over the past few years, we have noticed the tendency of the Rockstar studio to provide the game on more than one occasion for free via the PC first through Epic Games Store Through its weekly offers, through which it offers a set of free games, in addition to the availability of the game as well through the Microsoft Game Pass library. Xbox Game Pass After it became available during a first stage several months ago, it was withdrawn.

Before it returned again last April to the service thanks to another agreement with Rockstar studios, but this offer, as expected, was limited in time, which was confirmed during the past few moments by an official announcement by Microsoft, which confirmed the game’s departure again for service on Xbox Series and Xbox One were cloud services that it was great to experience the game on.

As it announced during the last moments that it will leave at the beginning of next August, without specifying a specific date for this matter, which we must obtain more information about in the coming days, and it is certainly a normal step, given that the titles that are available from third-party studios are limited to the service. Time to leave and come back later. Greetings.