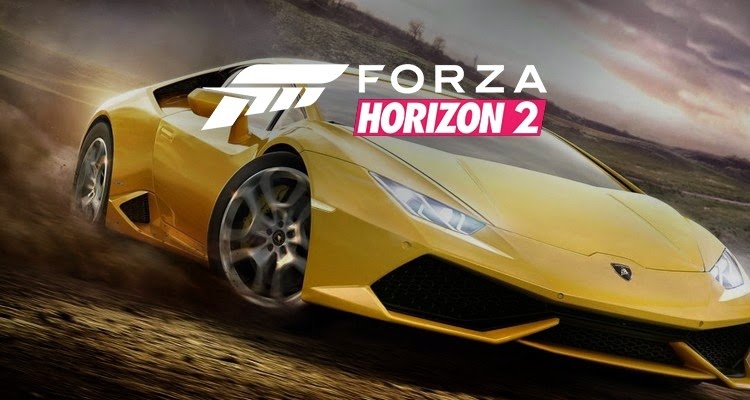 As we know, Forza Horizon 2 was officially released on both Microsoft Xbox One and Xbox 360 devices. Of course, two devices mean that there will be discrepancies in performance, something that no one will deny, given that the two games were developed on two different engines and different development teams as well, today we allow You have a comparison with the pictures of the drawings, which greatly illustrate the difference between the two versions, Greetings.
xbox, xbox games, xbox price, new xbox, xbox 360, xbox device, xbox specifications, new xbox, new xbox 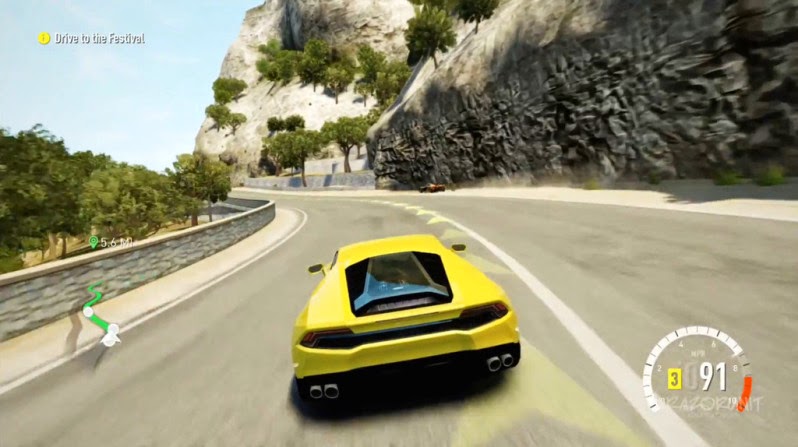 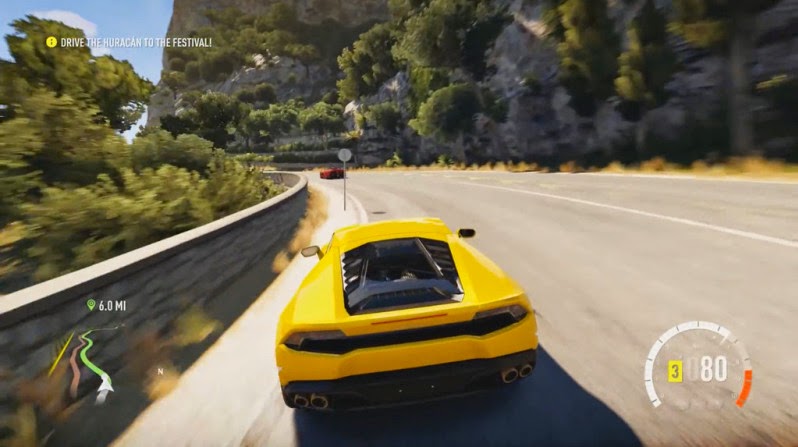 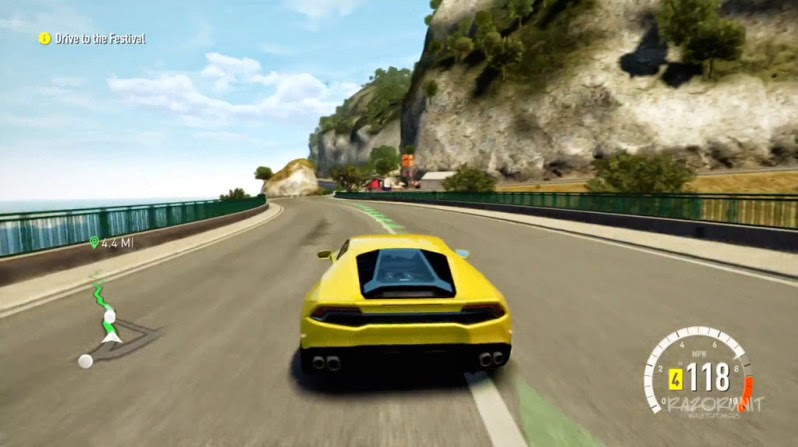 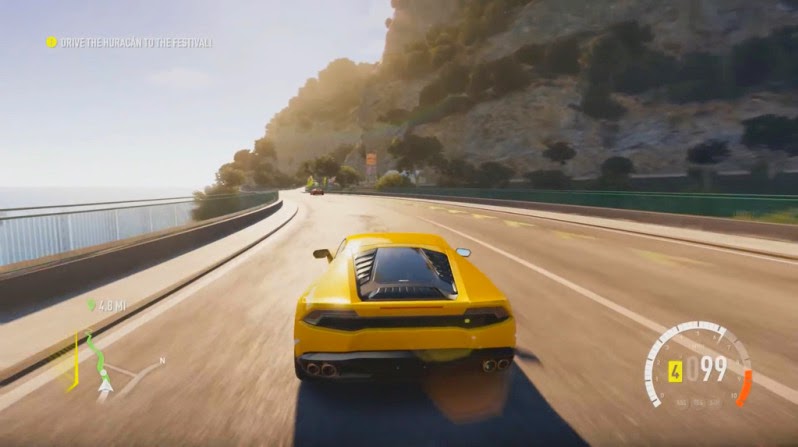