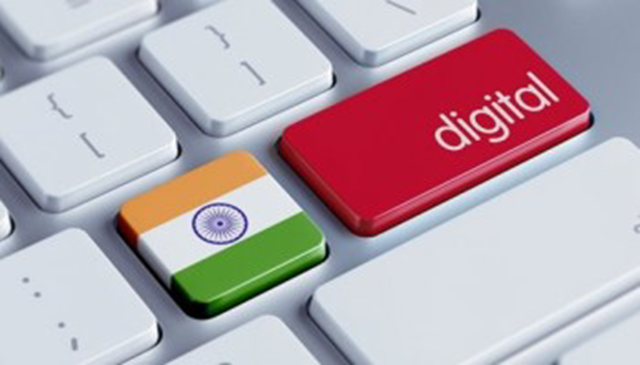 With the spread of viruses, their diversity and multiplicity, the risks arising from them and the damage they cause to various operating systems, whether in computers or smart phones, and of course the huge losses that may result in data and data, as well as financial losses for governments and institutions, the Indian government decided to offer a free antivirus or protection program From viruses and their dangers to both computers and smartphones, Indian Government Launches Free Antivirus For PCs and Mobile Phones.

The Indian government has set up a malware analysis center called the Cyber ​​Swachhta Kendra (CSK) with a work project costing INR 90 million spread over 5 years and allocated to it. Users will be able to download anti-virus software or Anti-malware tools to purge their devices of it.

The center set up by the Indian government will work with various ISPs, academia, banks and antivirus companies in the industry to provide users with this digital tool to protect data by removing viruses and malware from their computers and mobile phones, announced the Minister of Technology Information Ravi Shankar Prasad in the government.

The government has launched dedicated tools to protect USB and AppSamvid that run on PCs and laptops.
Users outside India in all countries of the world can also download these powerful protection tools and programs on computers and smartphones and benefit from them through the following links:
Download an app mkavach antivirus for android phones 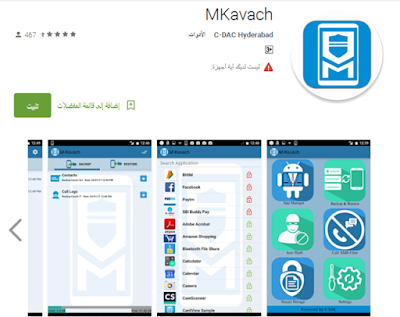 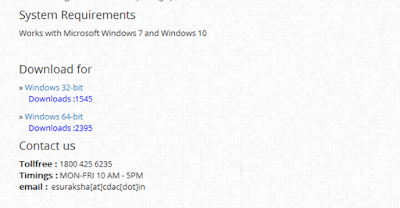 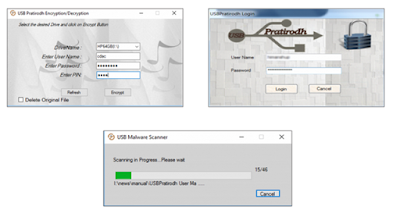 In conclusion, my friend, a follower of Arab Future, we have learned about the free protection programs, applications and tools that the Indian government recently launched in order to protect computers and smartphones from the dangers of viruses and malicious software, and see you in other useful posts … Greetings to all of you.

Total Security 360 . Free Antivirus, Clean and Speed ​​Up Your Device