For the first time in history, the blocking of the Wolfenstein Youngblood game content in Germany has been dispensed with! 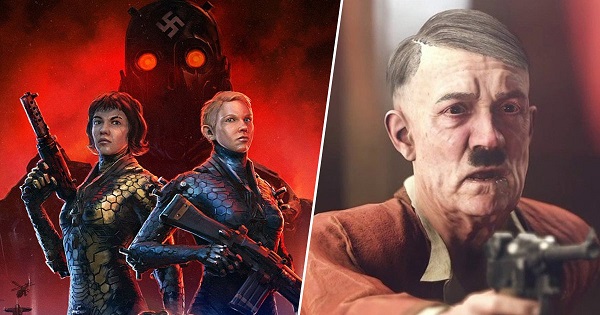 We learned during this day through details and information disclosed by a company Bethesda Via the official forum that all of the game Wolfenstein Youngblood Also, Wolfenstein Cyberpilot decided to give way to them in Germany for the first time in history without any blocking of content, as previously the series was subjected to several changes through the version directed to the German audience. As it includes Nazi symbols as well as aggressive movements from this era, which was considered forbidden to be presented through entertainment content such as movies and games, but through the updating of laws by the government in the summer of last year, developers were able to provide the same content for the copy The world is in German territory without any strict control or prohibition in any case.

Whereas, through a report revealed by Bethesda, it confirmed that the game age assessment organization in Germany USK agreed to the game board markets, and here is the talk about each of the part Wolfenstein Youngblood Wolfenstein Cyberpilot was also done, adding that in Bethesda they were working on two versions at the same time, the first for the German audience.

It contains some cosmetic changes in order not to prevent it, such as deleting Nazi symbols and slogans, and others for the whole world, but now this is from the past and everyone is able to benefit from the game in its global version without any restrictions, remembering that the launch of the game Wolfenstein Youngblood Also, Wolfenstein Cyberpilot is expected on July 26th on PlayStation 4, Xbox One, PC, and Nintendo Switch, Greetings.