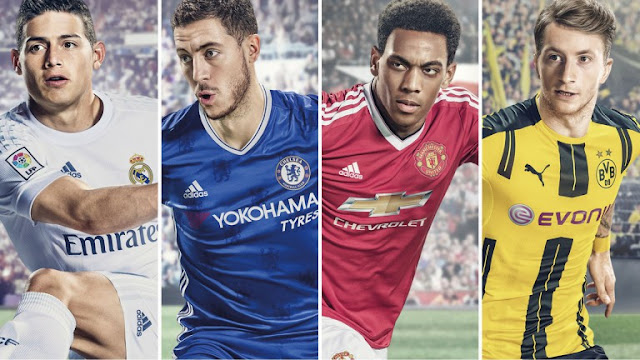 At the beginning of this month, EA announced the opening of voting to choose the cover star for FIFA 17, the latter revealed yesterday the winner, who was none other than German star Marco Reus, striker for the Borussia Dortmund team, the latter for the first time had the honor of being on the cover of a series and It has an international cover.

This year, not every continent will have a specific cover, but there will be a unified cover between all copies of the game, to remind that the release of FIFA 17 is expected on September 29, and for each pre-order, it can be obtained on September 27 for PlayStation 4, Xbox One, PlayStation 3 and Xbox 360 in addition to the PC ,, Greetings. 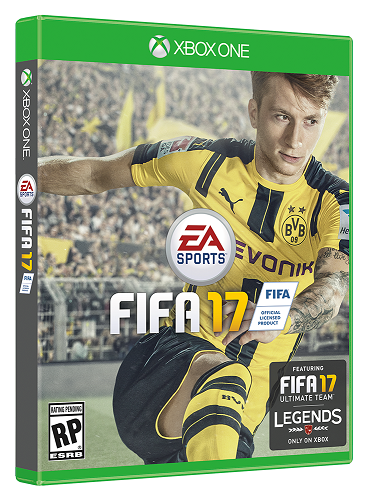 Want to try Anthem before everyone else? This is your irreplaceable opportunity…