Download the program to speed up the performance of the computer
a programWhySoSlow One of the important programs that work to discover the causes of slow computer, many reasons work slow computer such as high temperature of the CPU and the large number of folders and files on the desktop and others, many people, especially beginners, when the computer slows down they go to Google and look for ways Increasing the speed of the computer and applying it often does not give the desired result, so the programWhySoSlowIt is the solution where it determines the exact cause of the slow device. All you have to do is solve the problem. The program gives a detailed report on the state of the operating system and its performance. The program also analyzes all the factors that lead to a slow computer. 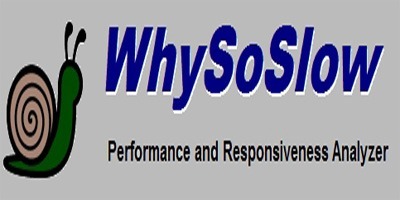 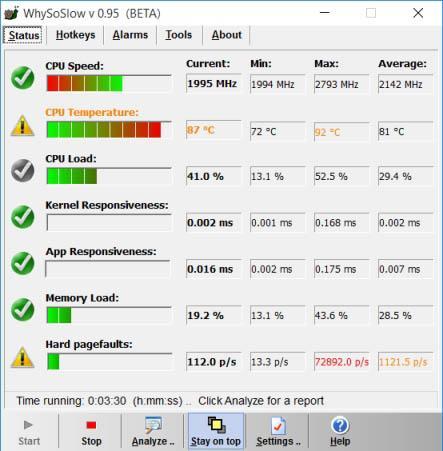