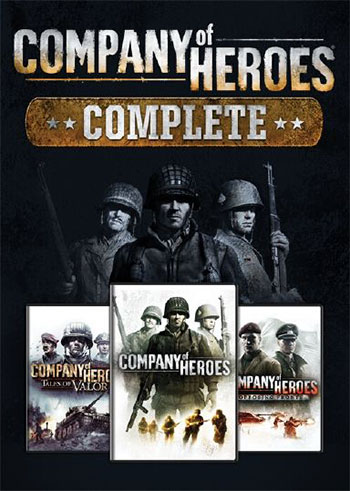 About the game
The events of the game take place during the outbreak of the Second World War, especially during the occupation of the Normady region.. The game is a strategy game that depicts the events and chaos that pervaded the place..!! It is realistic in terms of story and design..! The game is characterized by high planning techniques, and its battles are characterized by modern tactics and new strategies.. It is concerned with the most important details of the events of World War II.. It is very similar to the game Warhammer 40000: down of war.. in terms of graphics and game play..! Our game is characterized by realistic and developed graphics .. and attention has been given to the smallest details, especially the aesthetic design of characters, buildings, vehicles and special effects such as explosions, and this is of course because the main theme of the game revolves around war..!! In terms of the game play in the game, it is characterized by a realistic fighting spirit and modern tactics and strategies, which contribute to expanding the player’s imagination and making it more consistent and integrated with the course of the game..! As for the voices in the game, they came in a modern suit.. They are characterized by complete realism, especially the voices of the characters that are distinguished by their clarity, as you can easily understand the speech of the characters, especially the French and Americans..! Great sound effects have been added in the explosions..in the game you will hear loud, strong and continuous explosions..realistically!! What will draw you more to the game is the way the camera moves, as it is characterized by complete freedom, as you can move it in all directions without exception..and this is in addition to the vastness of places and freedom of movement..!! In the end, we can only say that the game deserves the great success it has reached..!!!
.: 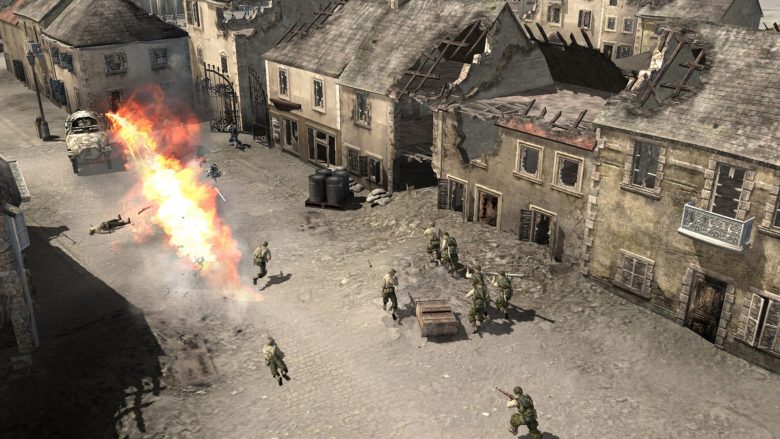 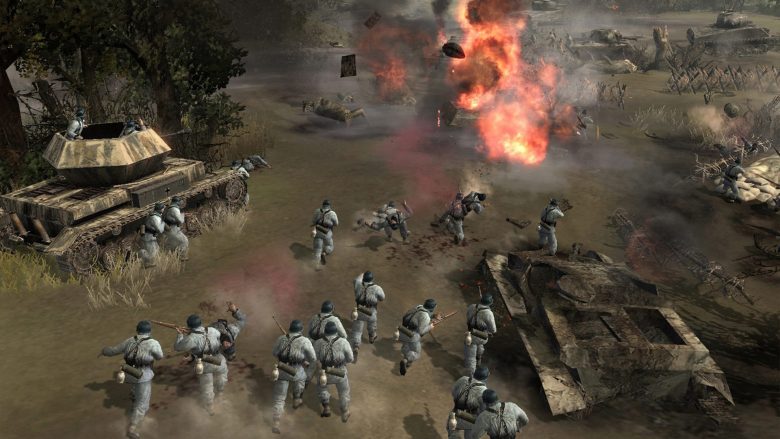