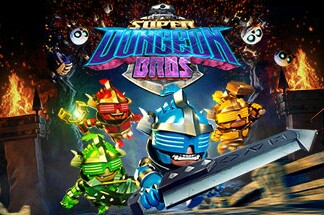 Super Dungeon Bros is an action-adventure game developed by React Games Studios and released by THQ Nordic for PC. The game consists of several different worlds, each of which challenges its own stories. The main characters of the game include 4 warriors and iron brothers named Axl, Lars, Freddie and Ozzie who have unique skills and abilities and you can choose your favorite character. There are challenging and deadly stages in the game that you must use to the fullest, but there are some sub-stages in the game that you can try to increase your skills and strength to gain more items. Encountering enemies, it may be said that the culmination of the game is in the black holes of Rökheim, where you have to fight any kind of enemy in this place and have enough knowledge to solve the puzzles. 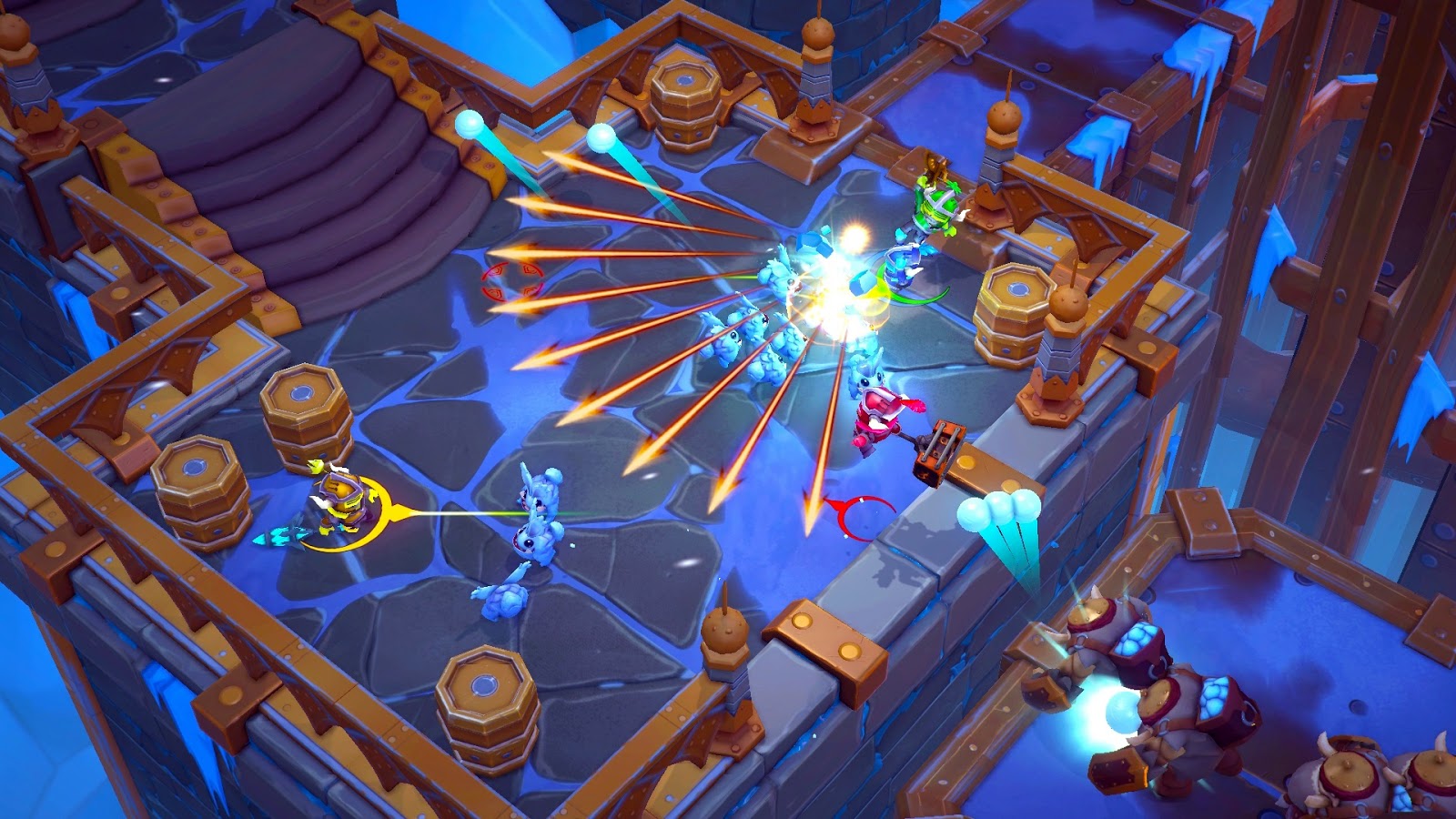 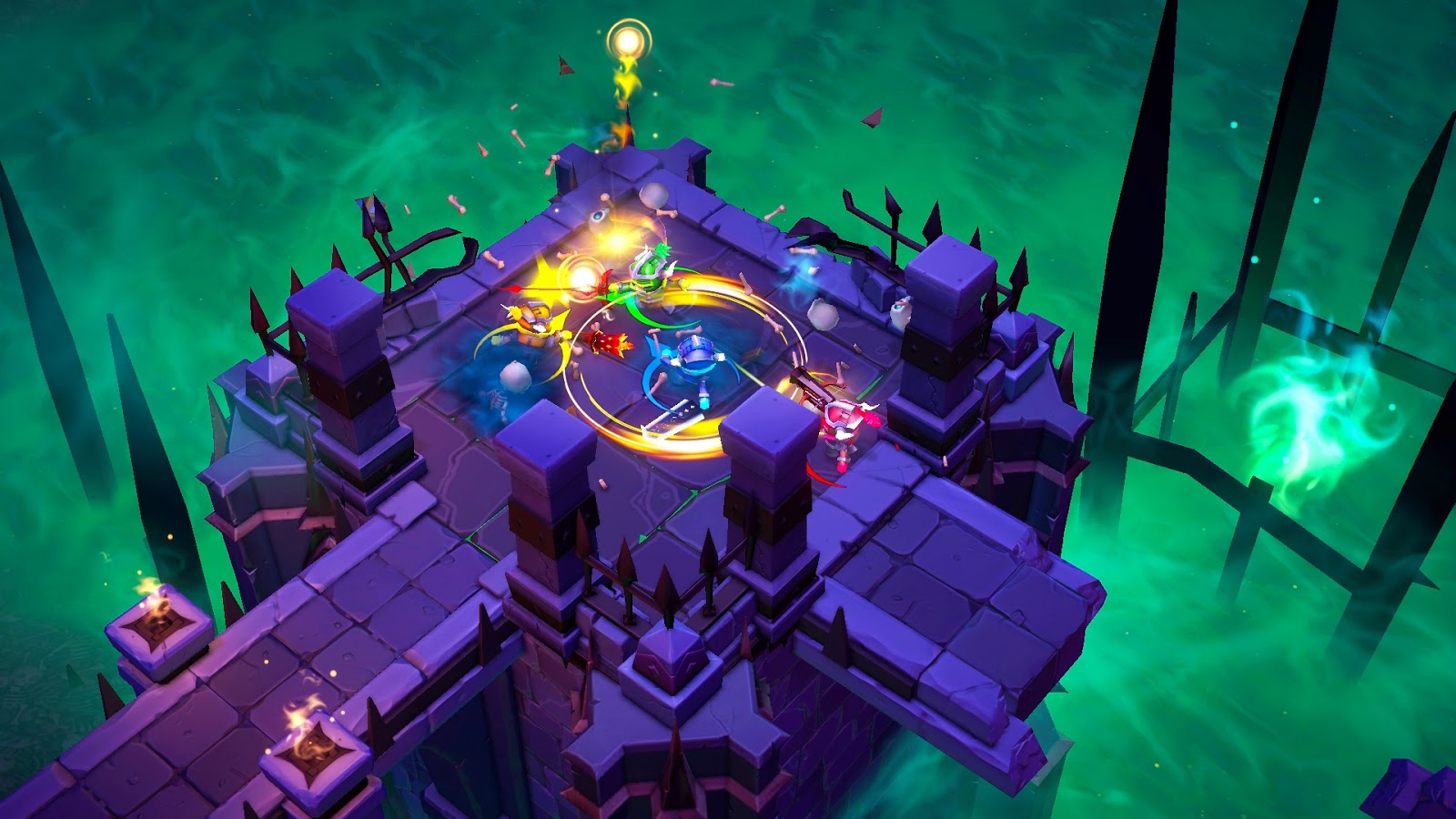