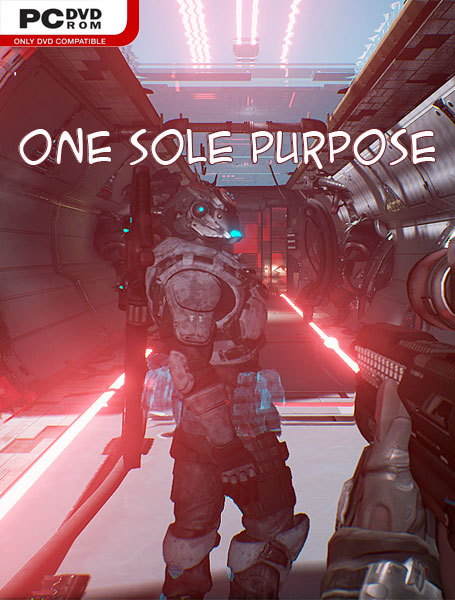 Space travel expanded greatly around the year 3000. Humanity has found matter with infinite energy. Humanity was able to reverse engineer the material to allow it to enhance some of the technologies humanity wanted to improve. Fast forward, the year is 4900. You are Michael, a well-known doctor on Mars and the brother of a famous engineer named Sameer. Sameer is in charge of engineering suits and weapons that can harness the power of reverse engineering energy. Michael finds out that his brother has been missing for 6 years, and he was wanted by the government for secret reasons. Unfortunately, Michael is also beginning to hear and see things. One in particular is a humanoid alien who claims to be part of the race that created humanity. Only Michael can see this entity, so Michael begins to question his mind. As his madness spirals downward, he is determined to find his brother before he loses himself to madness. 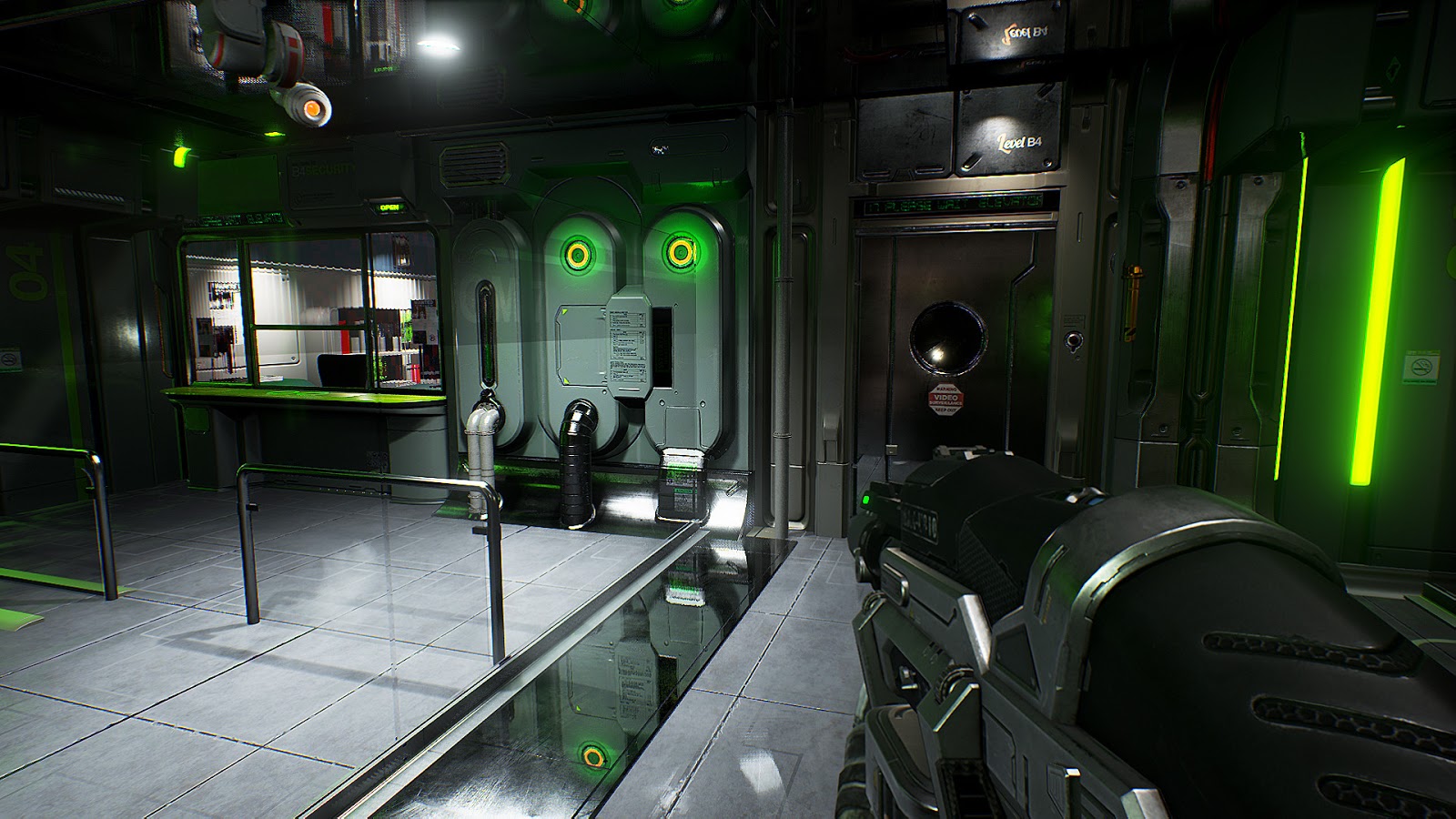 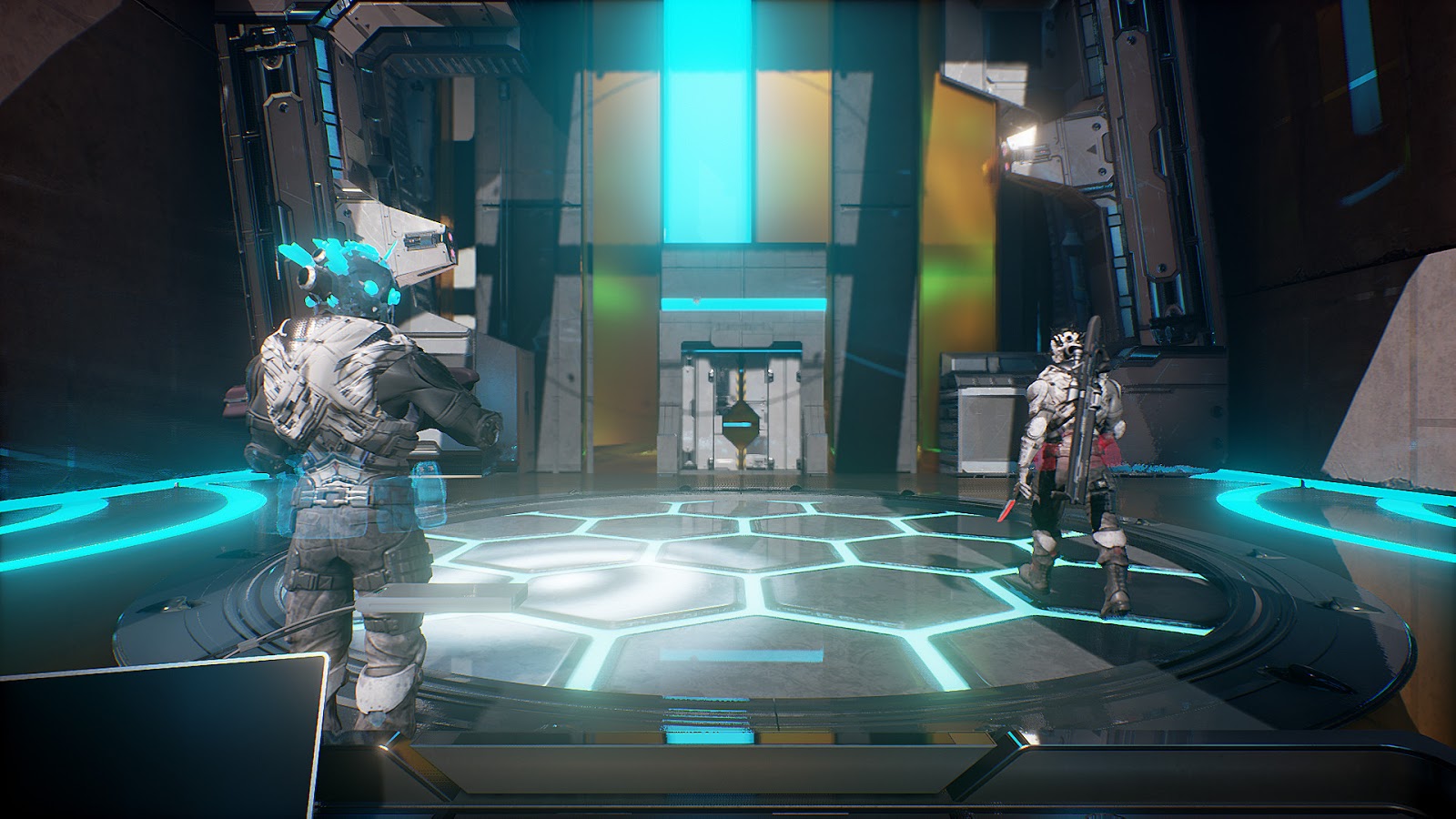