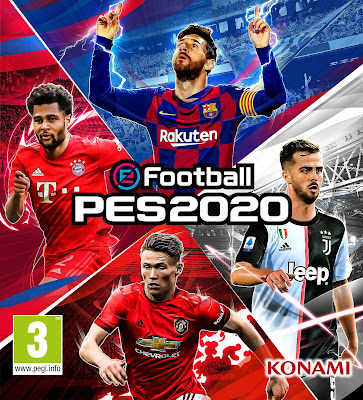 eFootball PES 2020 also brings other changes, including improved ball control and dribbling, improved game defense, and more accurate simulation of each player’s performance, giving players real-world performance and behaviors. . Visual enhancements from new camera angles to better player visual effects and game lighting improvements are other changes in the eFootball PES 2020.
According to Bronzoni, PES brand manager, this version of the PES 2020 series uses the experiences of former Barcelona star Andres Iniesta to make the game experience smoother and better than ever. The player’s suggestions have given the player more control over the ball and more fluid dribbling. Ball physics are also better than before. In addition, the game’s overall AI has improved, and players will have more realistic performance in both offensive and defensive aspects. For example, your defenders will use different tackles depending on the situation, or even use deliberate errors just like real football to prevent a dangerous attack.
Pictures from the game 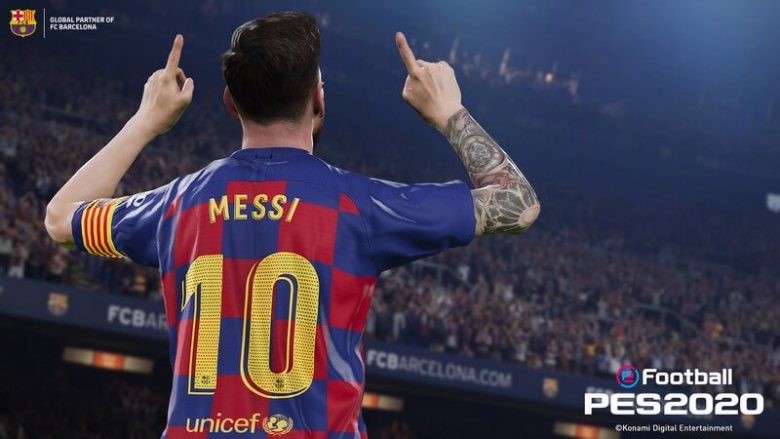 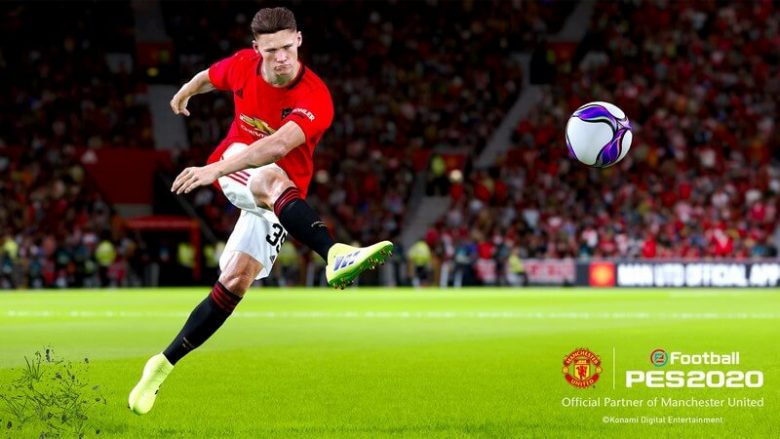 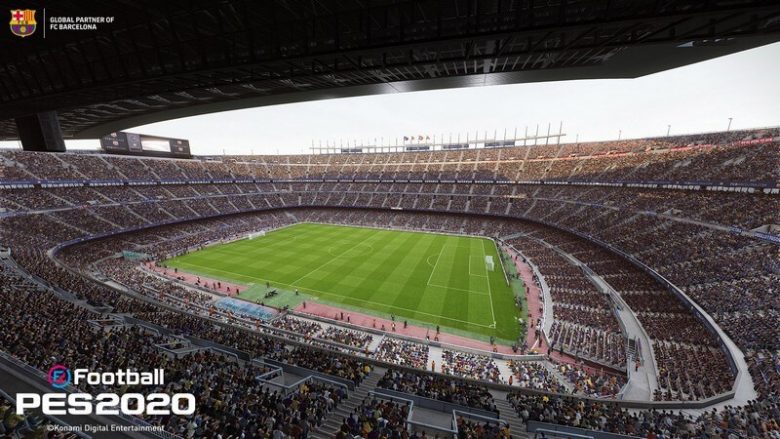