Confirmation of the arrival of an announcement of a new game from the Star Wars universe before the end of the year, and these are the most important expectations 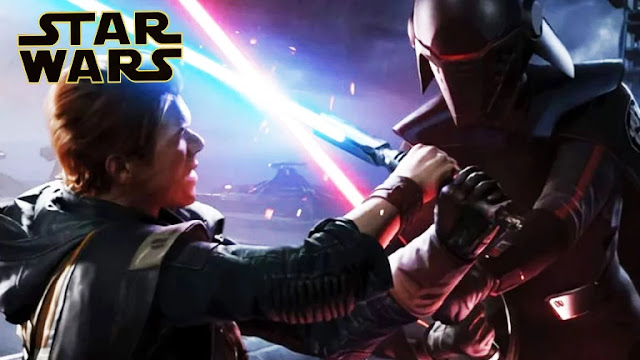 Star Wars series During the past few years, not in terms of content such as movies, as well as entertainment content in general, it has gained a great status and presence, as well as through the world of the gaming industry, and specifically after its exit from the shadow of the American publisher EA, it can be said that its conditions are much better as long as it now benefits from a group Upcoming projects and under development at this time.

Which we can record during most of the driver outputs, starting with the announcement of the Lucasfilm team in cooperation with Sony about the re-development of the game Star Wars Knights of the Old Republic towards the PlayStation 5, in addition to the introduction of Star Wars Hunters game for Nintendo Switch devices and smartphones during 2022.

This means that the series is always present and specializes in the next few years with a variety of quotes, except that during the past period, which dates back to only a few hours, we have shared a picture by the Lucasfilm team responsible for the latter within the Disney Foundation, where the team reviews the upcoming advertising program on The entire 12-week period. 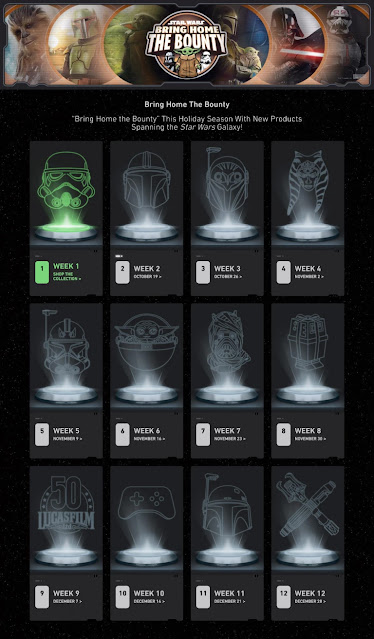 And as we can see in this picture, you know the presence of a group of exciting advertisements coming from the world of the Star Wars series, along with one of the advertisements related to the world of games when the joystick appears, which officially confirms that during the date of next December 14 we will get an advertisement related to the series, but from the development of one Studios and in this regard we have a set of expectations and multiple readings.

The first is that the next game could be a title Star Wars Jedi Fallen Order 2 Coming from the Respawn Entertainment studio, which announced a while ago that it is a workshop inside the studio, especially after the successes it achieved during the first release, and there is another expectation, which is very strong, as it remains in Direct link with Quantic Dream Studio The developer of titles such as Detroit Become Human, who recently stated, according to multiple reports, that he is working on a game project from the Star Wars universe.

Of course, it remains only preliminary expectations and readings, waiting for the final announcement, which we will not wait long until we get it on the 14th of next December, Greetings.