The feature of virtual reality has spread among users in recent times thanks to the efforts made by companies to develop the technology of this reality, and on top of these companies is Google, which previously announced its cartoon glasses; VR is one of the most prominent products that bring users virtual reality technology. 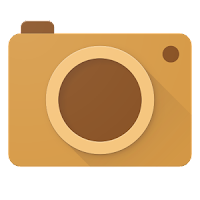 Google has launched the Cardboard Camera application, whose idea is to transform your phone into a virtual 3D camera. It is currently the only application on the store to create images for the user in this mode with the ability to add another dimension, which is the sound;
The app supports adding audio recording along with 360-degree panoramic photos.

For its part, the application provides you with a simple explanation of how to use it, and how to take pictures, and then put your phone in the Cardboard glasses from Google, and you will get the experience of viewing VR images, 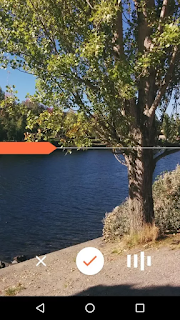 The application is only available on the Google Play Store, and you can download it via the link below, while there were no reports; About rolling out the app to iOS but expect it to be released soon.

Explain how to recover deleted photos from iPhone and iPad