New games arrive every day on smartphone app stores, whether Google Play for Android phones or the App Store for iPhone. So, through the Top Games of the Week series, we are preparing a list of the best new games released over the past seven days to give gamers the opportunity to see all that is new from one place. Now let’s continue our ongoing series with you and a new topic and completely new games that you will know for the first time to have fun and spend time alone or with friends. And don’t forget to check out last week’s games, they were great too. 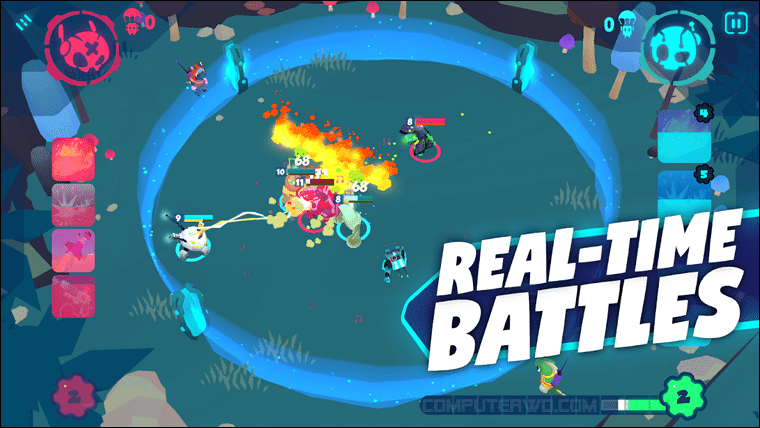 One of the new games that you can enjoy in your spare time and will definitely like, it is inspired by both Pokemon and World of Warcraft where in Botworld Adventure you will have a huge world to explore and collect resources in order to build and upgrade your army of robots, which you can lead in arena battles against other robots. The game has beautiful graphics as well as an enthusiastic background music that motivates you to play without getting bored. There will be 30 different bots each with their own unique abilities and surprising talents, with the developer promising to add many more bots in upcoming updates. [تحميل اللعبة] 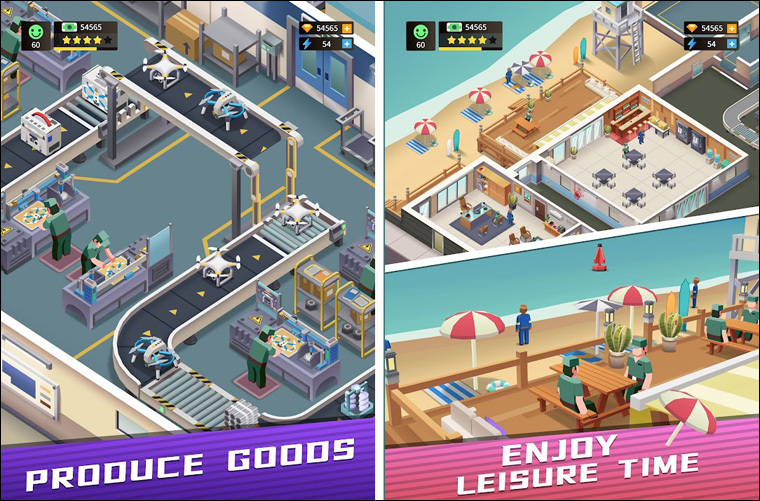 The latest simulation game on the Google Play Store, where you play the role of building and managing your own factory production lines! More specifically, in this game you can craft objects that are used in daily life such as light bulbs, televisions, etc. to fulfill customers’ demands. Your concern as a businessman is to know the materials and techniques required for production and to make the end result meet the quality standards or else you will lose credibility. Frenzy Production Manager simulates a perfect simulation of a factory’s production lines in real life, putting you in the right position to realize what it feels like to be in control of an entire factory with its various departments and employees. Really a great game to try in your spare time. [تحميل اللعبة] 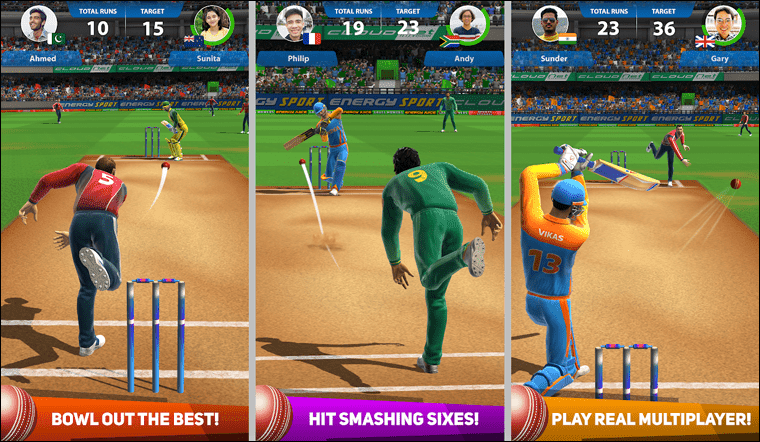 A great game if you are a fan of “cricket” where in Cricket League you can play cricket matches with the best performance and visual graphics that are unmatched in similar games. The game is multiplayer, where each participant will get one or six attempts to throw the ball or defend it, and you are interested, as expected, to either hit the ball to score the most points or prevent your opponent from scoring. The game usually ends in a few minutes, and the participant with the best rating at the end is the winner. The game is so easy to learn the techniques of cricket that even if you have no idea about the sport itself you will enjoy the game. [تحميل اللعبة]

One of the best new games in the tactical war games category and you will surely love it if you are a fan of FPS games as Combat Master Online helps you to hone your skills and keep you engaged in next level performance that focuses only on quality and improvisation in every moment. The game is characterized by high-quality graphics and the gameplay itself is attractive, it is all about your skills as a player so that you will not find the helpful features in other games such as automatic firing of shots at the enemy, which means that the game is more geared for professionals and not for beginners with this type of games. The game is currently only available on the iPhone, as it was released on the Google Play Store, but it was deleted for an undisclosed reason. [تحميل اللعبة] 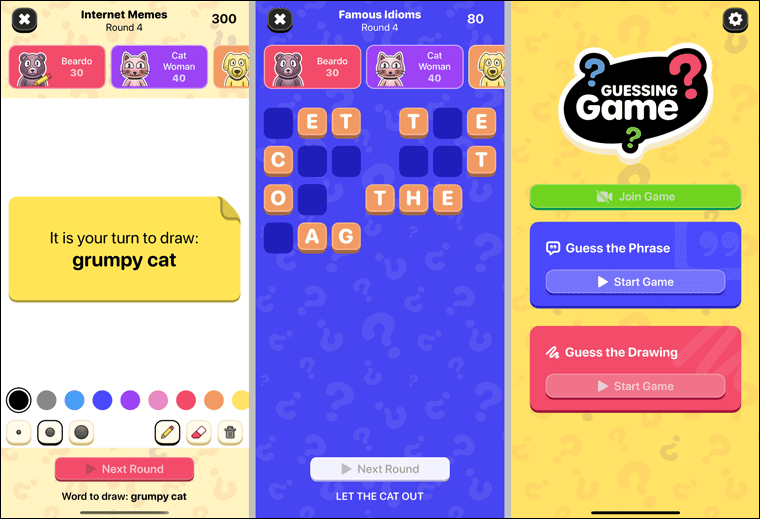 It is the first game specifically designed for the new SharePlay feature from Apple which became available to all iPhone users after the iOS 15.1 update. With SharePlay Guessing Game you can play competitive games with your friends via Facetime to see who can get the highest score. The game has two modes: Guess the Phrase, where you need to fill in one letter in front of your friends in each turn in order to discover the phrase before its letters are completed, and the second mode is Guess the Drawing, where your friend draws a random drawing and you have to guess the meaning behind this drawing before time runs out. The game is very easy and entertaining and is an excellent option to pass time with your friends. [تحميل اللعبة]