Appointment of a new president for Epic Games 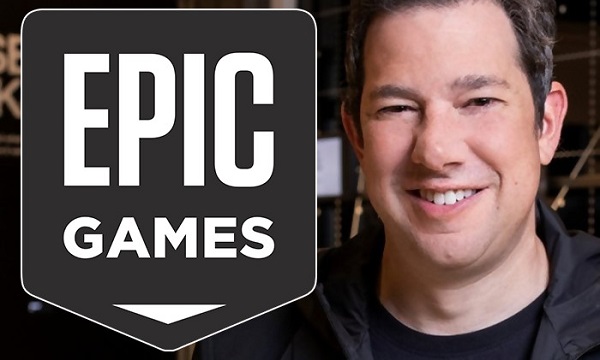 Today, we have previously touched upon an important package of Details indicated by Mr. Tim Sweeney company founder Epic Games And that gives us a game Fortnite Where the man touched on a number of important details about the future of the gaming industry, as well as the challenges that companies may face in the coming years.

However, what a number of users do not know is that the latter is just the founder of the company, given that the latter has its own president, Mr. Paul Meegan, who left a while ago for special reasons, and he left the position vacant, but today, through official details We spotted it via Adam Sussman’s LinkedIn account.

It turned out that the latter had actually been appointed to the position of the new president of Epic Games, which is returning to the game industry after several stations that previously led him to occupy an important number of positions such as Vice President of Zynga and Disney, as well as EA and recently Responsible for the digital sector for Nike.

And this is what made the latter not hesitate to accept the offer presented to him by a company Epic Games Where, through a letter sent by him, he confirmed that he is very happy with this new opportunity in the world of games by assuming an important position within the company Epic Games.

He adds that this year is very promising for him and his family through this important step, he said, adding that he is very comfortable in this world and happy to share the world of games again and meet the audience through upcoming events and is very excited about the future by this company,, Greetings.