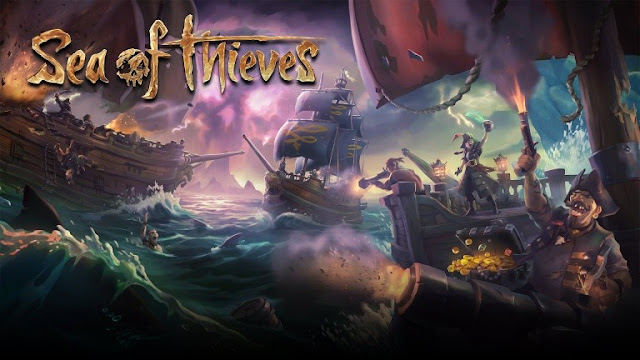 Studio Rare has been working on the Sea of ​​Thieves game for years, in order to present the idea that the studio had previously referred to since it was announced before it recently revealed a release date, which was surely a demand of many players.

In parallel with that, the Rare team has decided to offer as well to the fans watching the game an exclusive controller hand that carries the colors of the game in a very professional way, and you can see the aesthetics of the hand through this package of pictures, for its price, it was set at 69.99 euros, and that Pre-order To be released finally on the 15th of next February,, Greetings.