An awesome feature that will provide the game Fortnite to all players through the iOS system .. 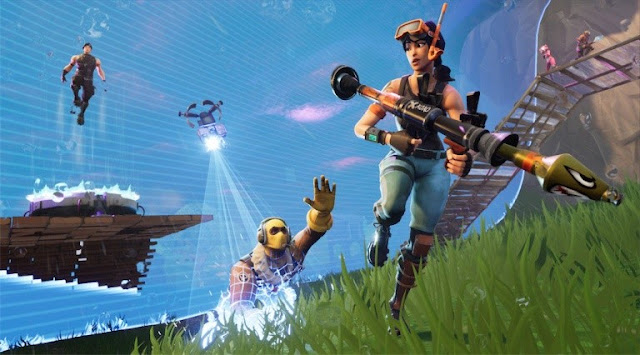 Ida was Season 7 of Fortnite It will be launched a few days from now, across all devices, whatever they are, specifically next Thursday. Today, we learned more information about what will be presented by the developer team within this new update to the game.

Which, according to the team, will change a lot of players’ experience on a particular device, and here we are talking about the smartphone system iOS Where and through what was revealed by the team through the official statement, it confirmed that each of the owners of the iPhone XS, XS Max and XR devices will be able, through the next update of the game, to run the latter at a fixed frame rate at 60 per second.

The thing that makes the latter actually achieve a qualitative leap in terms of quality, adding that the next update will include the iPad Pro, through which the game will run at a rate of 60 frames, in a step that really remains very distinguished by these people.

On the level of devices that offer the Android system, the latter indicated that it is in advanced talks with manufacturers in order to provide this possibility, and until then I leave you with the first details that were revealed about the seventh season of the game from here ,, My greetings