Intel is preparing to launch the 12th generation of its desktop central processors, codenamed Alder Lake. Since AMD introduced RYZEN processors in 2017, Intel has suffered a major loss in desktop processors. In 2020, Intel was completely overthrown when AMD launched the Ryzen 5000 processors, and the reason was that the eleventh-generation Intel Rocket Lake processors did not achieve the desired success, and Intel failed to regain its glory.

Right now, Intel has the ball in its court, thanks to the Alder Lake processors, the next generation of desktop processors. These processors not only feature a new set of recent innovations, but will have the potential to provide a real opportunity for the company to take the crown from its competitor once again. But why do we think that Intel has a real chance with these processors, this is what we will explain to you in the following article. 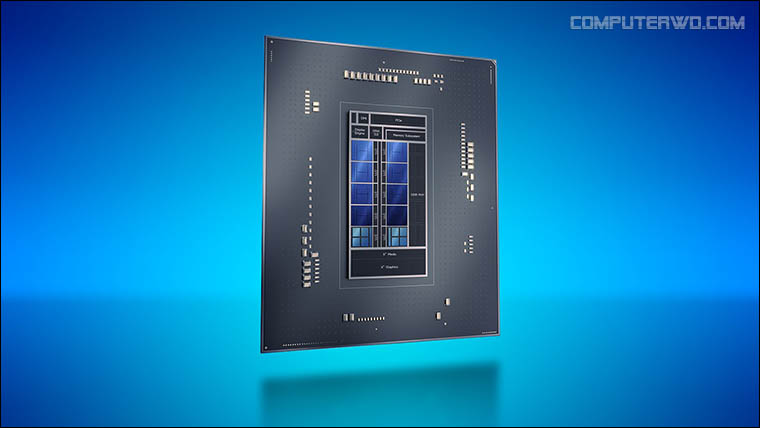 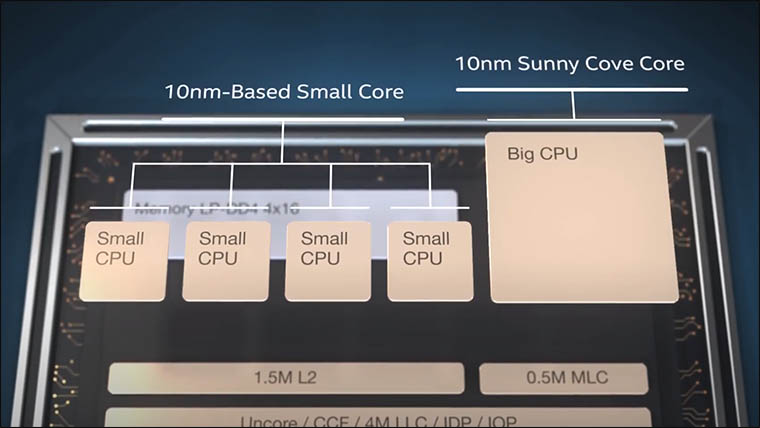 The Alder Lake processor core will be an evolution like never before, and there’s good reason to believe so. But to clear things up a bit, we should first show you how desktop processors work at the moment. Of course, central processors have more than one core, they may have 2 cores, 4 cores, or even 16 cores. The purpose of multicore is the ability to manage multitasking. The more cores a central processor has, the more it has the ability to perform a greater number of tasks.

Each processor core contains two processing lines, which are called Threads. For example, a processor like the Ryzen 9 5950X has 16 cores, which means it has 32 processing threads. All this plays in the favor of its ability to perform better multitasking. But the one point that all CPUs from Intel and AMD have in common is that the cores inside the processors are always equal, meaning they are the same size and have the same characteristics and characteristics.

But this is completely different for the ARM-based CPUs in our smartphones and tablets. This architecture contains a kernel design known as big.LITTLE, which carries with it the meaning of the different sizes and characteristics of processing cores inside the central processor core.

Read also: The best gaming processors you can buy

Phone processors contain “LITTLE” cores that are low on energy and focus on consumption and are responsible for handling simple and light tasks such as processes that are running in the background that do not require intensive processor resources. The big set of cores is for the purpose of handling heavy duty tasks and workloads that thirst for higher power consumption and more resources. This advanced design gives the processor the ability to boost its performance when needed, while at the same time saving large amounts of power consumed.

That’s why the big.LITTLE design is one of the most important and prominent features of the ARM processor cores found in our smartphones. Fortunately, Intel will adopt this same architecture with the next Alder Lake architecture, which is the first time the company has adopted this architecture with desktop processors. It is a significant step that may aim to enhance the performance of Core I3, Core I5 ​​and Core I7 processors while improving their energy efficiency.

Some leaks indicate that the Core I9-12900K processor has 16 cores, including 8 large, power-hungry Golden Cove multi-threaded cores, and will have another 8 low-power Gracemont single-threaded cores. 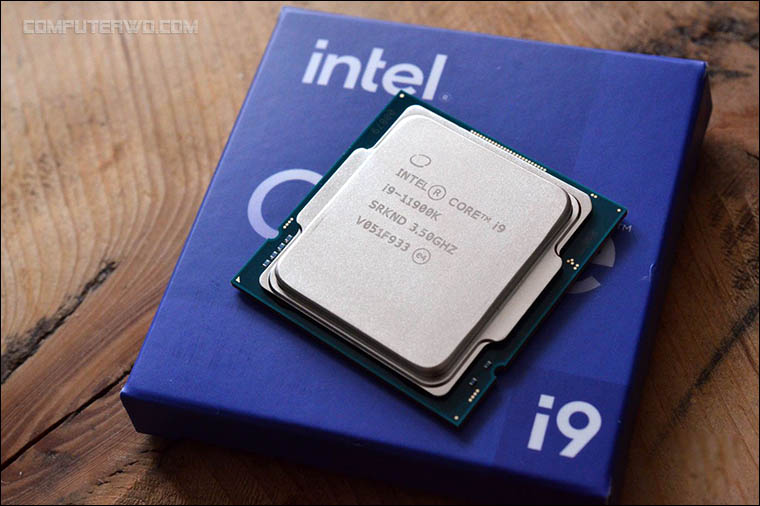 Alder Lake processors will be the first desktop processors to rely on a 10nm manufacturing node, which is a very necessary step in Intel’s roadmap, and this is because the company faced many problems in order to move to a new manufacturing accuracy after it relied on 14nm accuracy for several consecutive years. From the 6th generation Skylake architecture to the Rocket Lake processors.

But why is this step so necessary, because precision manufacturing plays a big role in improving energy efficiency. For example, when you look at the Core I9-11900K processor, we will find that it is making great progress in terms of performance in games, but the only problem is its constant thirst to consume large amounts of power, and more than 300 watts, to the point that it sometimes reaches or may exceed 100 degrees percentage.

Read also: Before buying an Intel processor… Learn the meanings of the processor letters

While competitor AMD RYZEN is based on 7nm manufacturing accuracy, however, these processors may also suffer from high temperatures at times, but may contain a huge number of cores.

Thus, with Intel switching to the new manufacturing process, it is likely that it will be able to tame desktop processors better than before, and with the new hybrid core system these processors will achieve a significant advantage in terms of performance and power consumption. 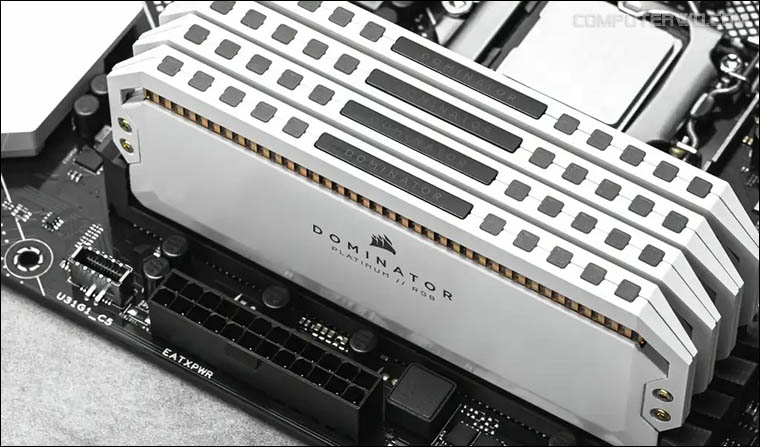 Intel Alder Lake processors are the first CPUs to offer support for DDR5 RAM and PCIe 3.0, and these new technologies will give Intel the upper hand in the desktop market. This doesn’t mean that AMD will be left behind for long, but since Intel has lagged so far behind in introducing any new innovations over the past years, these technologies will be a step in the right direction.

Especially since Ryzen processors were the first to adopt PCIe 4.0 with the Ryzen 3000 generation, while Intel’s 10th generation processors still only supported PCIe 3.0. But more important than the data bus is the new generation of DDR5 RAM, as it has been confirmed that the 12th generation Intel processors will support DDR5 RAM.