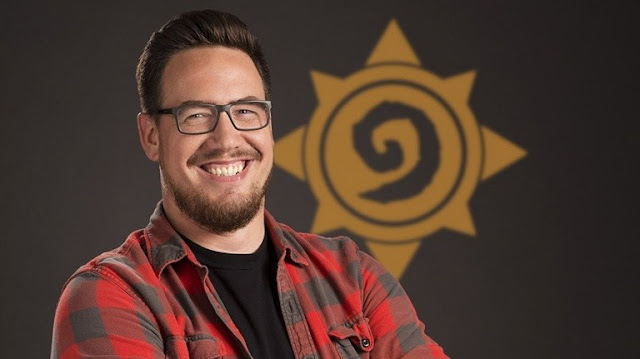 Mr. Ben Brode joined Blizzard Entertainment’s development team since 2003, where he was a very creative and energetic person to release outstanding games and he succeeded in obtaining a very important position throughout these years by working on the process of producing the game HearthStone, which he has imitated its wheels for years wisely. Contributes to its success by offering its own imprint.

But today, as we know, for every beginning there is an end. Mr. Ben Brode has officially announced via the Battle.net forum that he is leaving Blizzard for good, after 15 years of service with the Blizzard development teams.

And he confirmed, through his statement, that he will not forget this wonderful adventure with Blizzard Entertainment, adding that he has decided to launch a new field of games by establishing his own company, the details of which will be revealed soon, as well as the first project that will be coming from their side, and until then we will only have to wait for a new one. The last one, Regards.