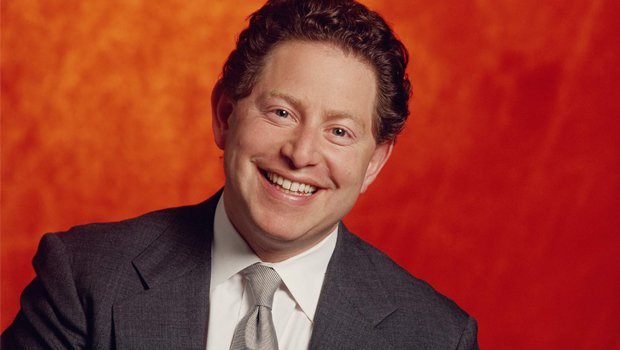 Recently, there was an interview with the president of Activision Blizzard, Mr. Bobby Kotick, with one of the media outlets, to talk about the future of the company, specifically the Call of Duty series, especially after the recent shake-up behind the reveal of the Call of Duty: Infinite Warfare part, which did not appeal to a large segment of the audience. .

Mr. Bobby Kotick assured everyone of the series’ fans, stressing that the latter has been providing parts for 14 years on various devices until it has a very large audience and has taken an important position in the market as a brand.

Something Mr. Bobby confirmed that it is not easy, which makes it continue to provide more and therefore offers several versions in the future, as a summary of what he said, the Call of Duty series will get more parts and will not stop at the Call of Duty: Infinite Warfare part, Greetings.